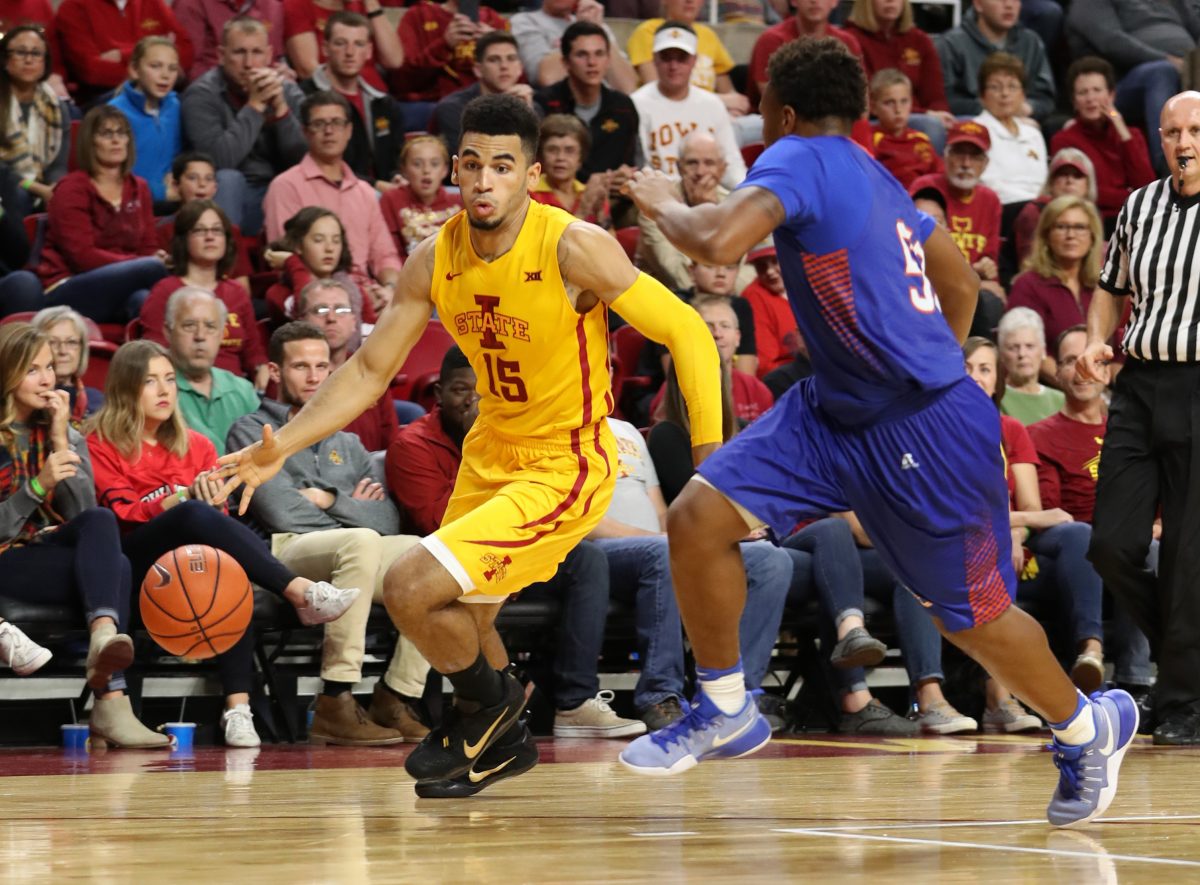 The nation’s fastest basketball team is set to visit Hilton Coliseum on Sunday.

Iowa State will host The Citadel Bulldogs at 1 p.m. (Cyclones.tv) in a clash between two of the top-25 highest tempo teams in college basketball. In fact, the Bulldogs enter the game as the team with the fastest tempo in the country, per KenPom.

Don’t let the Bulldogs’ gaudy tempo number fool you though.

This is the same team that ranks 268th nationally in adjusted offense and 349th (out of 351 teams) in adjusted defense. They’ve been the benefit of an early schedule that included games against the NCCAA’s (Not NCAA, but NCCAA, as in the National Christian College Athletic Association.) Johnson University Florida and NAIA’s Truett McConnell.

In the only game The Citadel has played against a Division I opponent, they lost 81-68 to College of Charleston. The Bulldogs shot 29.9 percent from the floor on 67 shots.

In fact, The Citadel hasn’t really shot well the whole season. Sure, they shot 44.3 percent in the win over Johnson University, but they also took 106 shots. They took 85 shots, including 48 (!!!) 3-pointers, in the win over Truett McConnell.

I don’t really know what The Citadel does to put themselves in position to get this many shots. They could be a hardcore pressing team that’s looking to force a lot of turnovers and speed the opponent up — which would make sense considering they forced more than 30 turnovers (!!!!) in both wins. 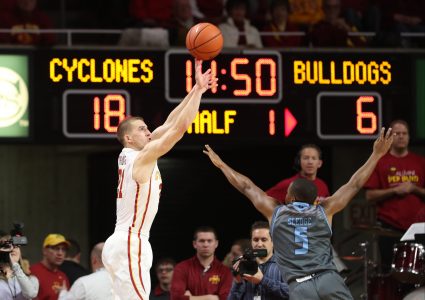 Four takeaways from Iowa State’s rout of The Citadel

Will Little Rock’s tempo throw off the Cyclones?