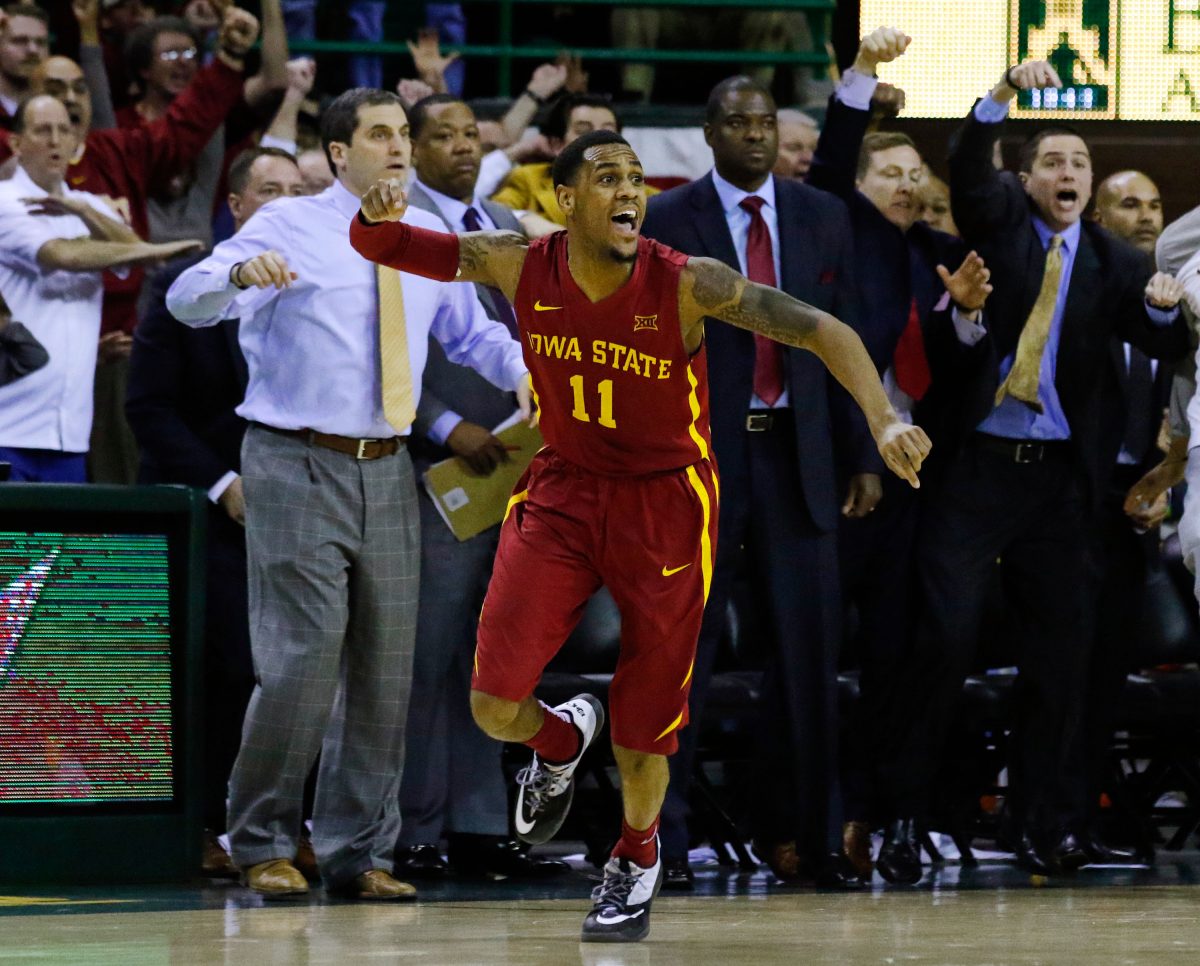 Morris, the Big 12 preseason player of the year, averaged 13.8 points and 6.9 assists during his junior season for the Cyclones. The Flint, Mich. native is the second Cyclone in as many years to be picked for the team after Georges Niang was selected last season.

Jamaal Tinsley in 2000 is the only other Cyclone to make the preseason team.

Iowa State will host Sioux Falls in an exhibition on Sunday night at 6:30 in Hilton Coliseum.