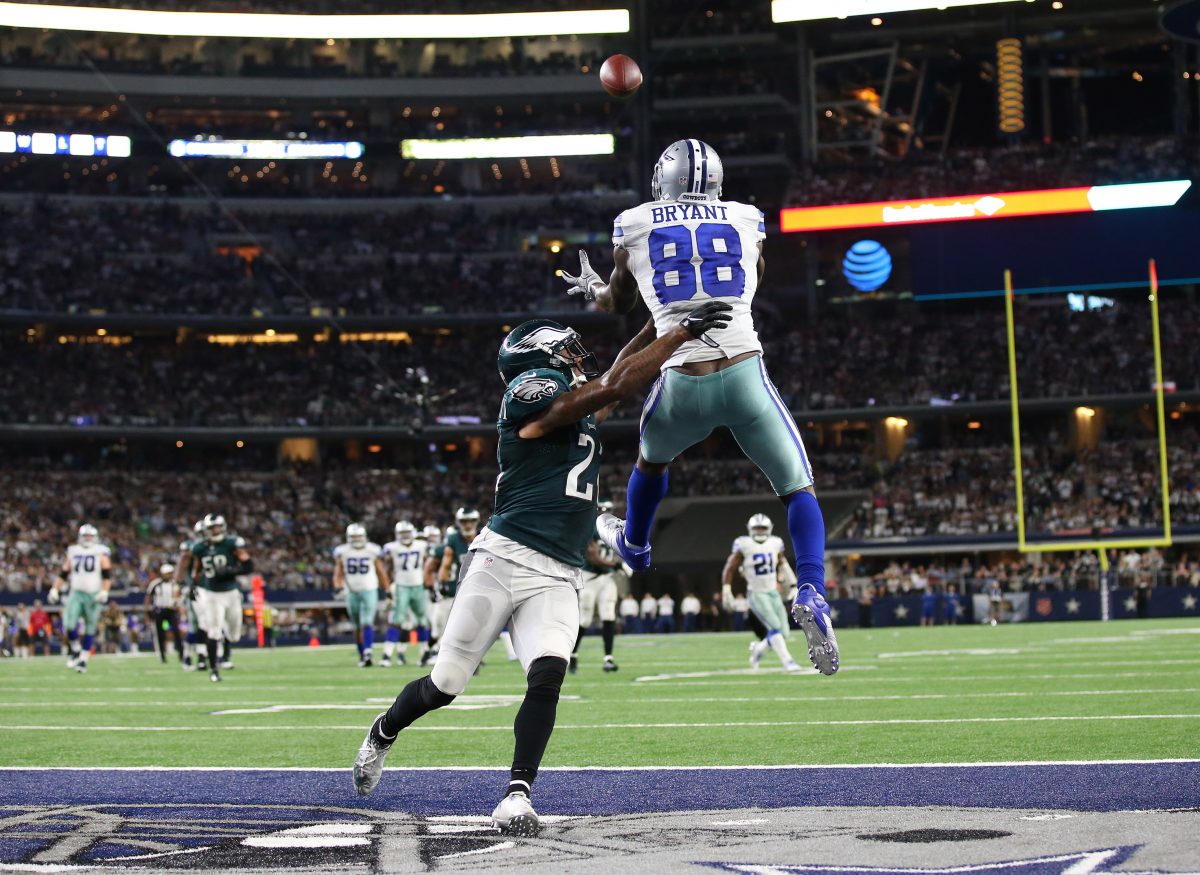 After six years off, the Big 12 will host a football championship game beginning in 2017 and to no surprise to anybody, that event will occur in Dallas.

On Friday morning, the league announced that AT&T Stadium – home of the Dallas Cowboys – will host the Big 12 Championship game from 2017-2021.

“There is great anticipation with the return of the Big 12 Football Championship and we look forward to hosting the event in AT&T Stadium for the next five years,” Big 12 Commissioner Bob Bowlsby said in a release. “The building is a state of the art facility and offers many amenities that will be enjoyed by our institutions and fans.” 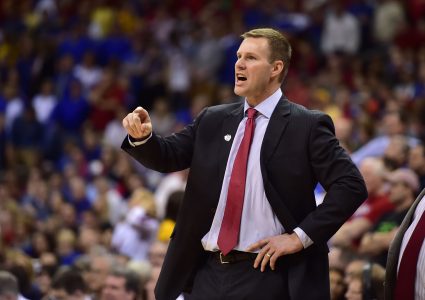