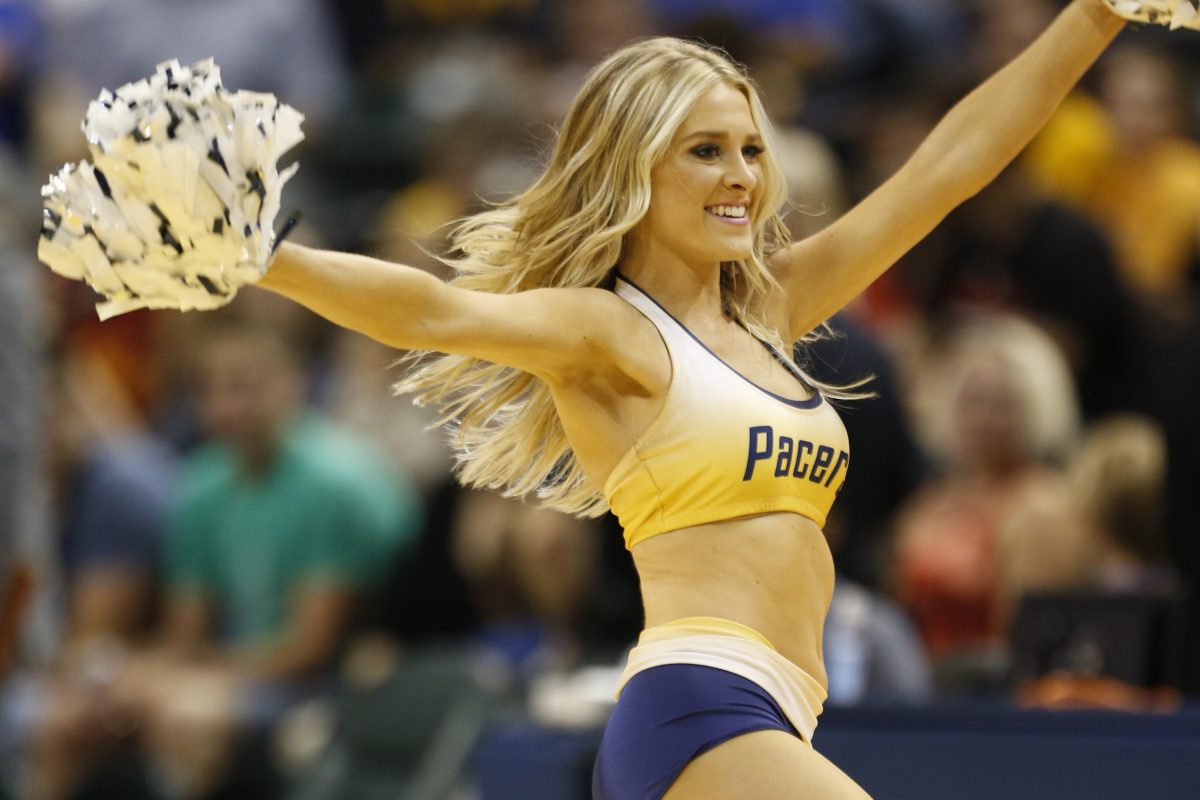 Get used to a bunch of Pacers preseason reports here on Cyclone Fanatic?

Because we love Georges Niang.

Also, it gives us a great excuse to put photos of Pacer cheerleaders on our front page.

Niang was fantastic in his first preseason game as a Pacer when he scored 12 points with eight rebounds in a win over New Orleans.

In his second game as a pro, Niang only scored three points but his team did gain a victory over the man who brought him to Iowa State – Fred Hoiberg.

Don’t get too cocky, Georges. The Bulls will get another shot at the Pacers on Saturday night.