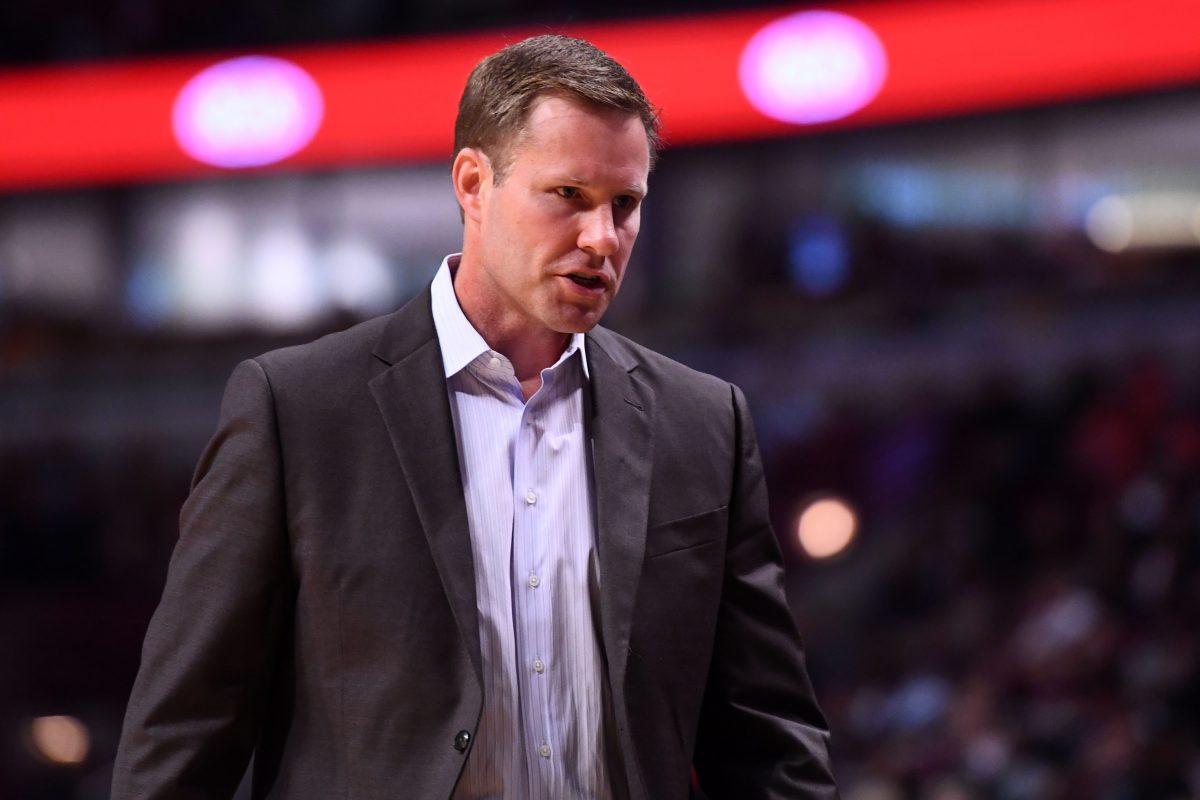 Two of Georges Niang’s three first preseason games as a pro happened to be against his former Iowa State head coach – Fred Hoiberg.

The Pacers won round one on Thursday in Indiana.

On Saturday evening in Chicago, Niang scored 16 for the Pacers but it wasn’t enough as Hoiberg’s Bulls won by a 121-105 final.

The start of Niang’s pro career has been impressive though. He had 12 points and eight rebounds in his first game, struggled with only three in the second but rebounded with a very efficient night in Chicago. Niang was 4-of-6 from 3-point range in route to the 16 point performance, where he also collected two rebounds and an assist in only 12 minutes of work. 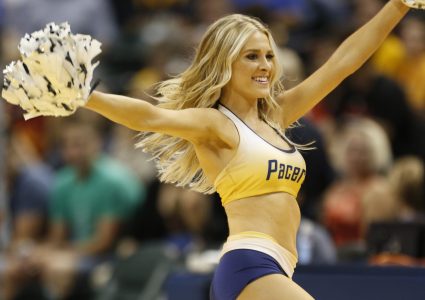