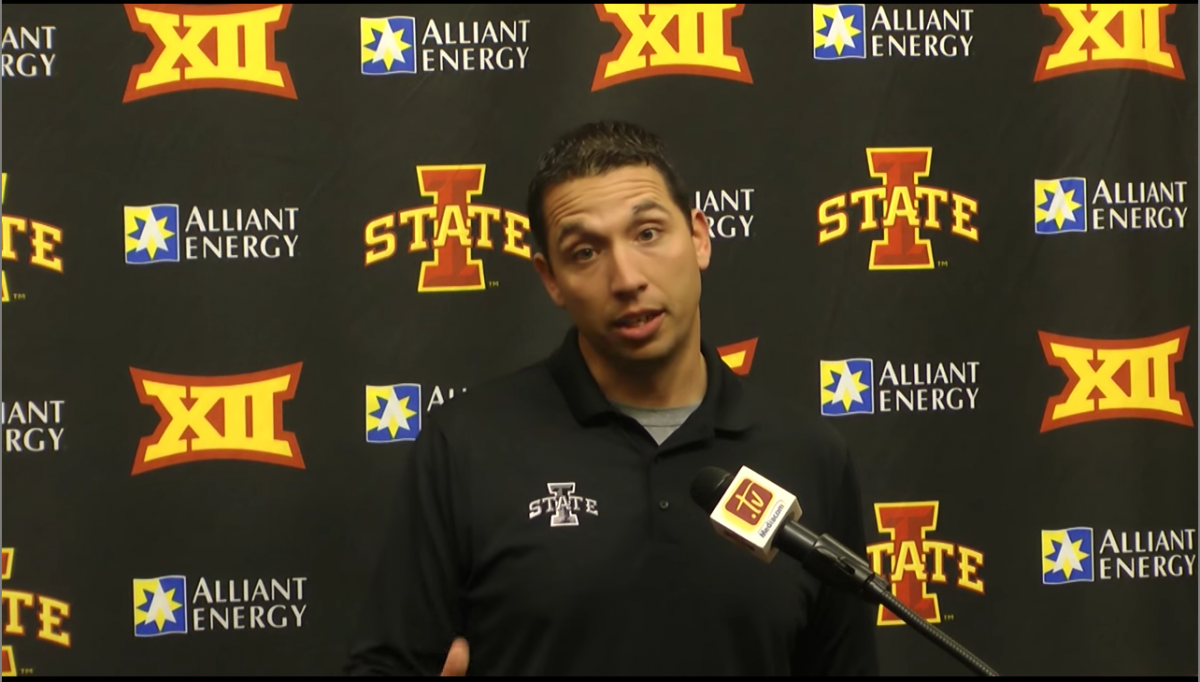 Iowa State’s upcoming game will be under the lights against Oklahoma on ESPN2. But instead of it being on Saturday, it is on a Thursday. And with that, the Cyclones have a quick turnaround from their game against the Kansas State Wildcats to prepare for the Sooners. Hear what head coach Matt Cmapbell had to say on how Iowa State will handle such a quick turnaround in this latest production of CFTV. 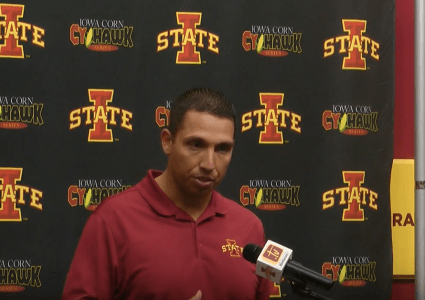 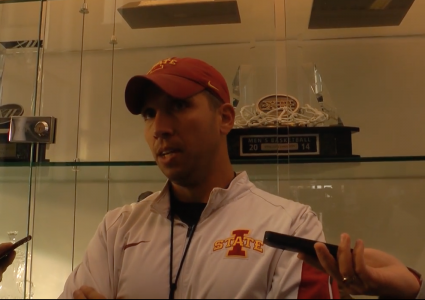