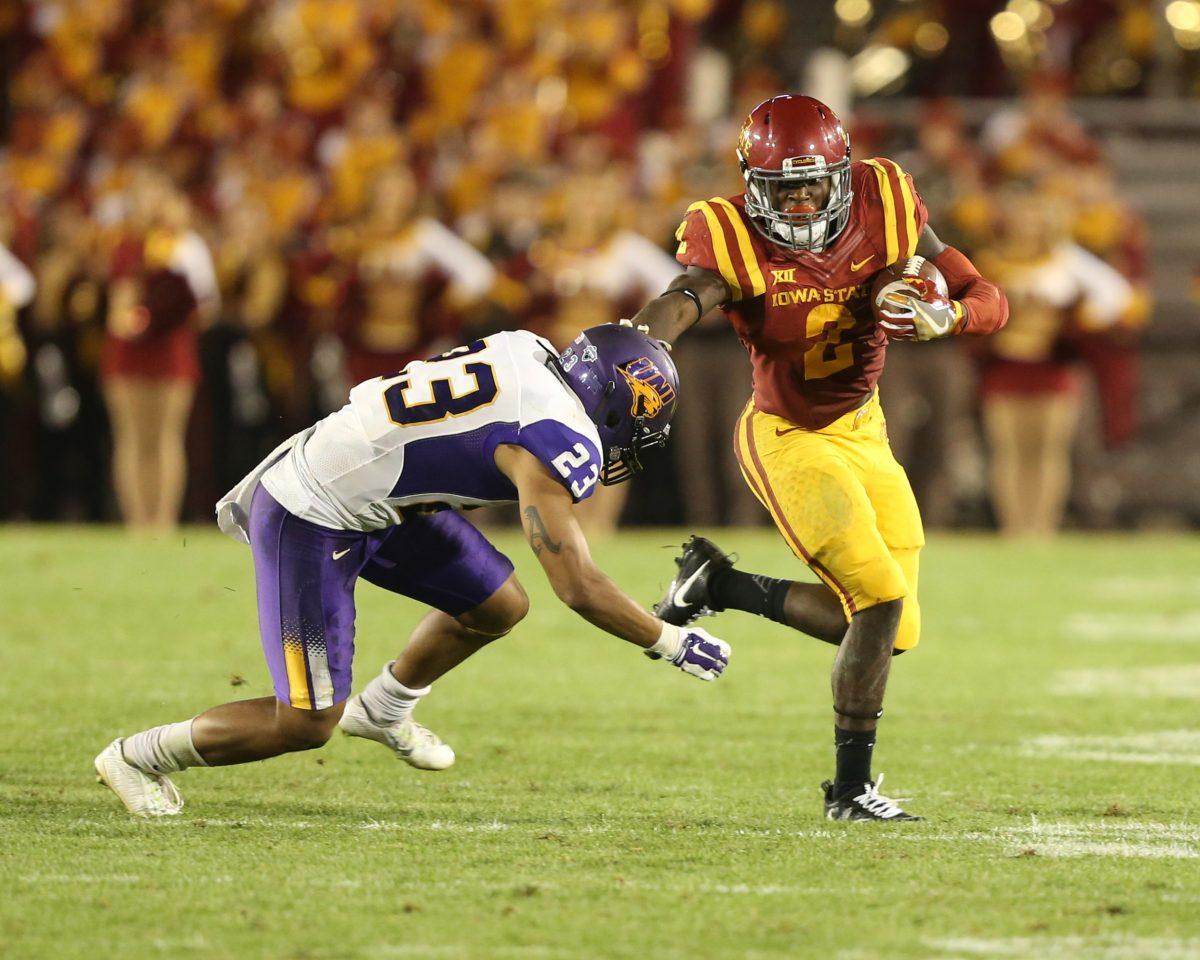 A Matt Campbell coached team has never rushed for fewer than 100 yards in back-to-back games. Heck, in five seasons as a head coach, Campbell’s offenses have been held below the century mark on the ground only twice.

That number became three last week when Iowa State ran for only 51 yards in Campbell’s debut as the Cyclones’ head coach. This weekend, they’ll put the first stat on the line when they head to Kinnick Stadium to take on in-state rival Iowa (6:30 p.m. on BTN).

That’s the only Campbell-led rushing output lower than the Cyclones against Northern Iowa.

“I think hindsight’s always 20/20,” Campbell said on Monday. “Believe me, I’m the first coach that’s not going to sit up here and say I was perfect or we were perfect throughout the game, because we weren’t.”

Sophomore running back Mike Warren carried the ball only 12 times for 30 yards, his lowest totals since three carries for nine yards in last season’s loss to Iowa. It became clear early in the game that the under-the-radar freshman is no longer a no-name.

After rushing for 1,339 yards and five touchdowns during his first college season, Warren officially has the target on his back.

“I think we tried to get Mike going early on,” Campbell said. “They kind of did some things to take him away in the quarterback run, read situations. Again, we’ve got to do a great job of focusing what gives him the best opportunity to be successful early in the football game.”

The other team focusing on taking away the team’s best player isn’t anything surprising. Most everyone was expecting teams to key on Warren after his breakout season.

That said, it was probably a little surprising to most that the preseason All-Big 12 honoree didn’t touch the ball more.

“It’s really all about situational football,” Iowa State offensive coordinator Tom Manning said. “You’d like to get Mike the ball as many times as you possibly can. Obviously, we didn’t do that enough.” 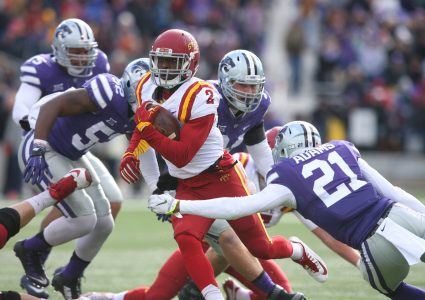 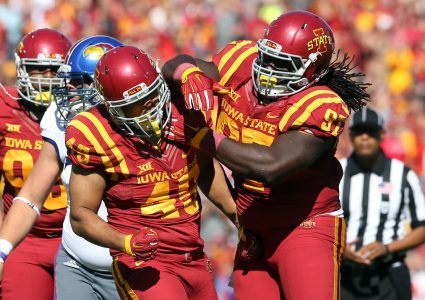 Can Iowa State make another pass rushing jump in 2016?