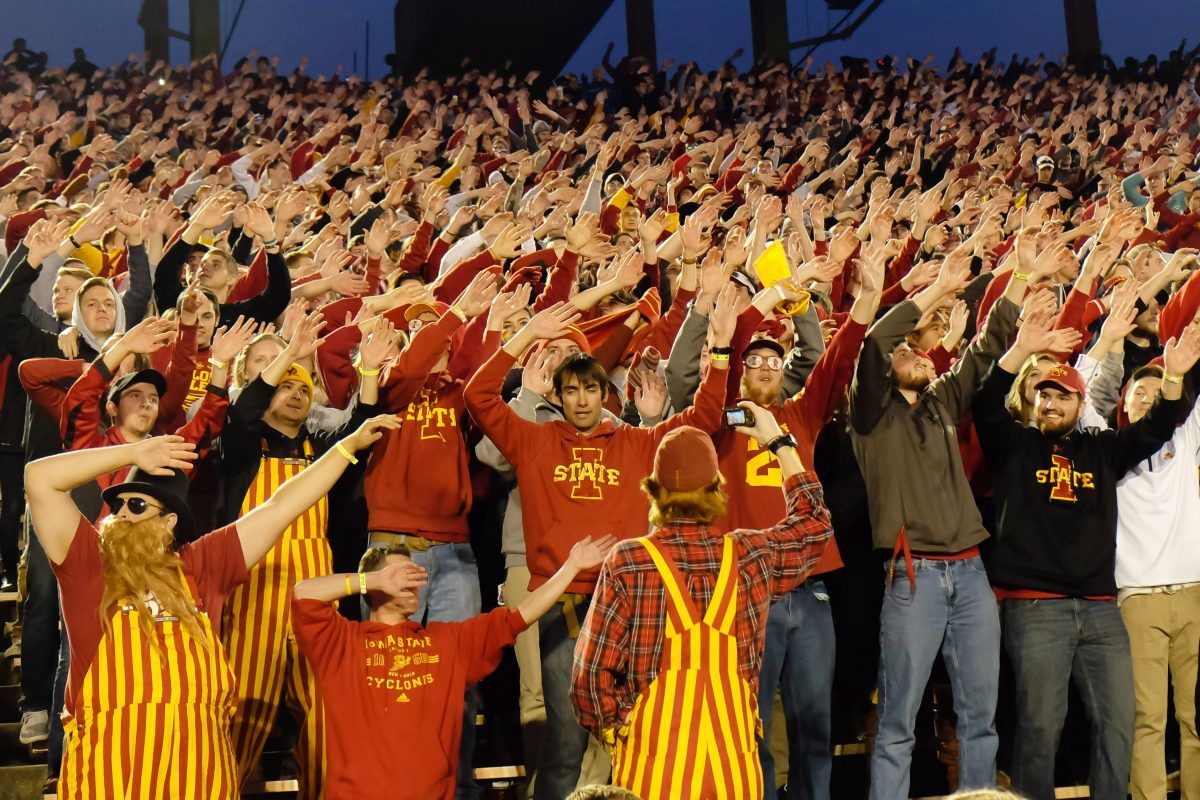 Talent and schedule are the two greatest factors when determining the success rate of a college football program. That is according to this hack blogger at least.

The talent part is obvious. You can’t win in the Big 12 without good players. Period.

The schedule is the reason why there is so much debate within college football every year. That’s because everybody isn’t on the same playing field. Some conferences play eight league games while others play nine. Crossover games are key. Some leagues hold championship games while others do not. Not all conferences and schedules are created equal. Example: Clemson’s route to an undefeated season in the ACC is much easier than Alabama’s in the SEC.

Iowa State football hasn’t had loads of NFL talent over the last five years but the schedules it has faced have consistently skewed to be some of the toughest in the sport. The margin for error was basically zero and when you are generally playing with less talent than your league foes, that makes winning football games increasingly difficult.

But I think Iowa State has a real opportunity to jump into the middle-to-upper tier of the Big 12 in the next two to five years.

It begins with groundwork that Matt Campbell’s staff has been doing during the offseason. In two months, this group compiled the highest rated recruiting class in the history of Iowa State football. So far in 2017, Iowa State has a consensus top 35 class.

I have worked for Scout and Rivals in the past and have a pretty good idea as to how the sausage is made. Let me tell you, recruiting ratings are not the Bible. They cannot dictate how a young man will adjust to the live fire that is Division I college football. That’s not to mention the transition that every college student goes though – being on your own in a new place for the first time. It is difficult and every individual reacts differently.

I also recognize that these ratings are all we have was far as gauging the future success of 18-year olds.

According to the ratings, a talent upgrade is on the horizon in Ames.

Not factoring possible Big 12 expansion (which would only help Iowa State), even in a 10-team round-robin Big 12 format, I feel like I can make a strong case that two Big 12 programs that have recently won conference championships are on the verge of leveling out. These are both programs that historically have been closer to Iowa State’s level than Oklahoma’s. Kansas State has literally never won in football without Bill Snyder running the show.

We all know the issues that Baylor is facing at this point in time. Due to geography, the thought that this program could be 6-6ish every year is to be expected, but I can’t wrap my mind around a scenario where the Bears return to the glory years of Art Briles era either. 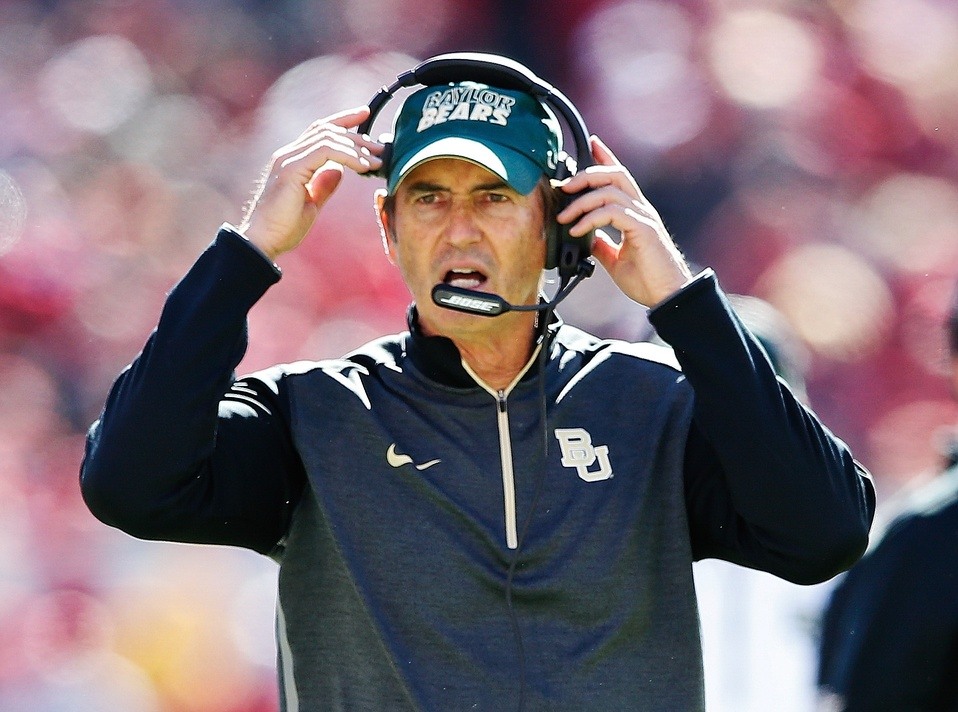 Over the last five years, Iowa State has gone 1-9 vs. Kansas State and Baylor. In 2013, these programs outscored the Cyclones 112-14. Add to it, Iowa State is currently on an eight-game losing streak to its original Big 12 brother, Kansas State (gross).

West Virginia and Texas Tech are both programs with somewhat uncertain futures too. The noise is loud coming out of Morgantown that Dana Holgerson needs to impress this season to save his job. I personally believe that Kliff Kingsbury is doing a fine job in Lubbock, but also don’t see that program ever being better than 7-5 or 8-4 consistently either. With improved talent, assuming Tech stays where it is all, there is no reason why Iowa State shouldn’t be able to knock off the Red Raiders every other year or so.

On the other hand, history tells us that Texas will only get better. Oklahoma and Oklahoma State aren’t going anywhere. Neither is TCU as long as Gary Patterson is in charge.

Iowa State isn’t looking to win a Big 12 championship tomorrow. You have to walk before you can run and in order to get to the top of the league, you have to be a middle-of-the-pack all-star first.

When you factor in everything that is happening within the Big 12 right now, there is no reason why Iowa State football can’t take that jump in the very near future.

The key: Keep recruiting and the rest should take care of itself.