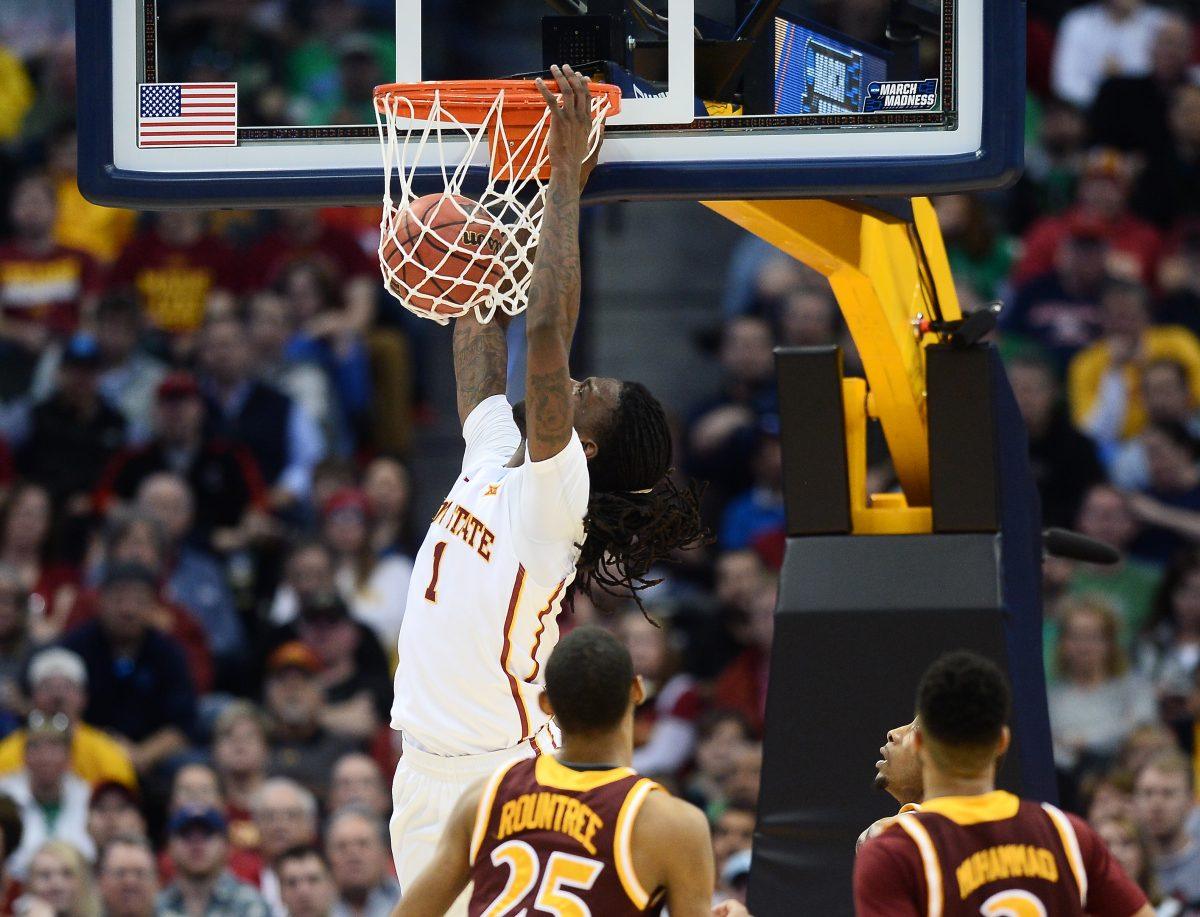 Former Cyclone Jameel McKay is heading to the outback.

The Milwaukee native has signed a deal with the Perth Wildcats of the National Basketball League in Australia.

Welcome him to the #RedArmy! pic.twitter.com/rlhiX8CoZo

The 6-foot-9-inch forward averaged 11.2 points, 9.1 rebounds and 1.8 blocks per game as a senior on last year’s Sweet 16 team. He was named the Big 12 Defensive Player of the Year as a junior after blocking 2.4 shots per game.

McKay played two seasons at Indian Hills Community College before transferring to Marquette in 2013. He arrived in Ames for the spring semester in 2014 then sat out the second half of that season plus the first half of 2014-15.

McKay became a marquee player during his two seasons in Ames with his defensive prowess, ability to run in transition and high-flying ability when catching lobs.

“His reach, his ability to protect the basket and contest shots. The shots he doesn’t block, he changes. He’s perfect for what we need,” Wildcats assistant Adam Forde said in a press release. “He also has the ability to get out and run himself, so if we can keep protecting the paint, and get the ball out in transition, it’s going to be hard for teams to keep up with that up-tempo style of play.”

The Wildcats could essentially be considered the Boston Celtics  of Australian professional basketball. The franchise has won seven championships, including last season, and has appeared all 30 NBL Finals since 1987.

Safe to say McKay found himself a pretty good home.