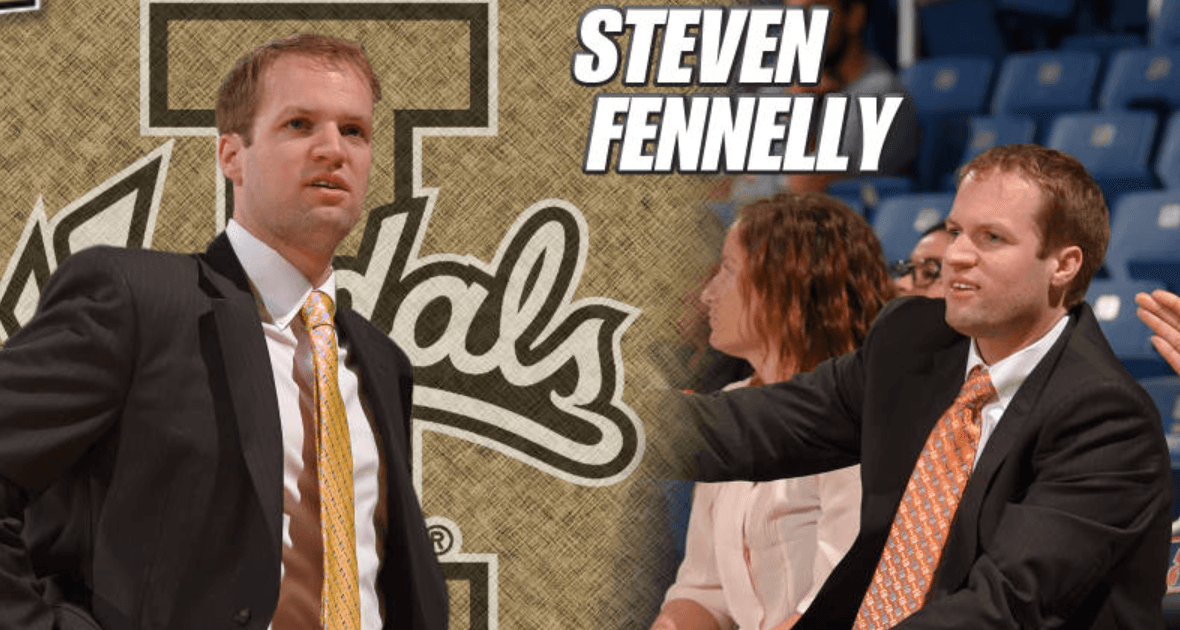 On Tuesday, it was announced that Steven Fennelly has accepted a new job as an assistant with Idaho’s women’s program. Steven, 27, was most recently employed at Cal State Fullerton, where he was hired in 2013.

He joins an Idaho program with a strong winning tradition. The Vandals went 24-10 last year and went to the NCAA Tournament. 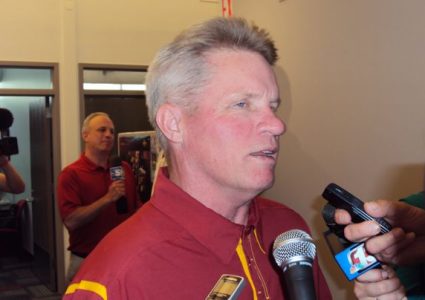 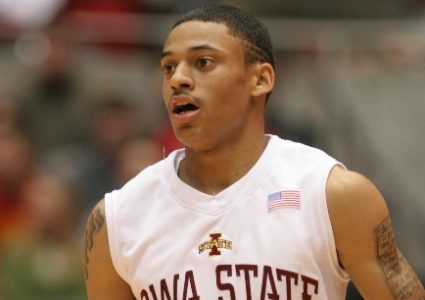