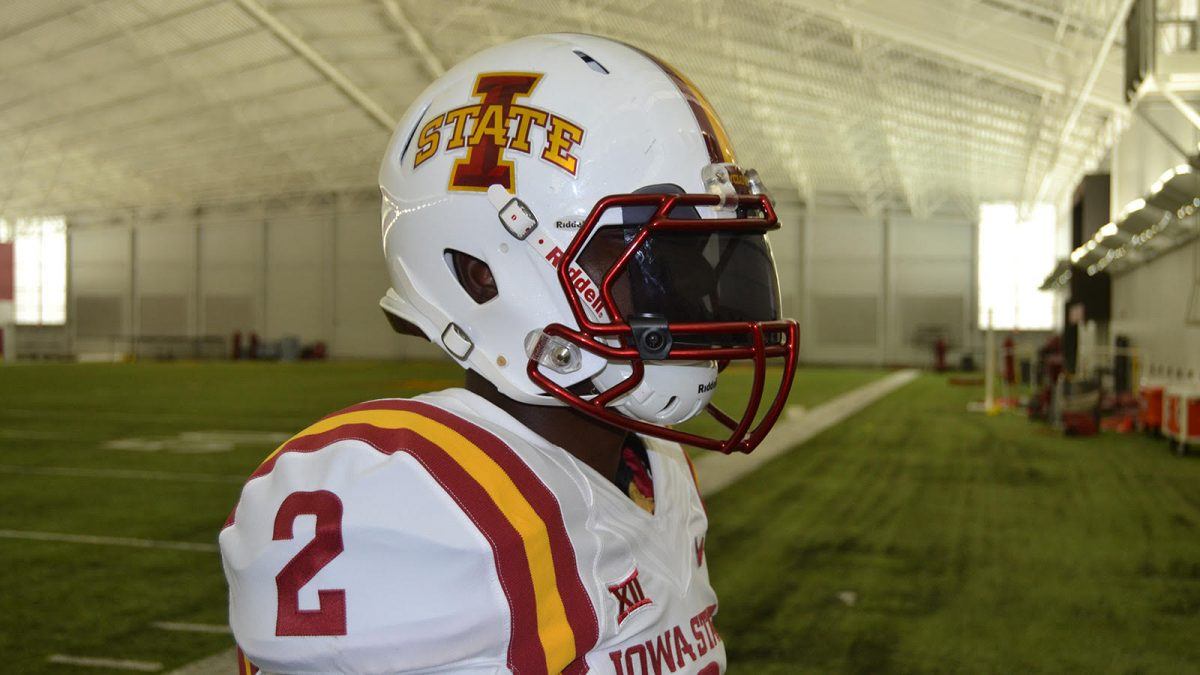 After years of speculation, white helmets are coming to Iowa State football — and they are gorgeous. It is unclear how often the helmets will be worn next season, or when they’ll debut. They’ll be worn with a white jersey and white pants in their first game.

I’ve got to say I’m a fan of the gold stripe down the middle of the helmet. Not sure why that is what appeals to me so much, but that just looks like a helmet somebody really fast would wear.

Plus, they’re so shiny.

I’d say the brains behind this lid did pretty well. 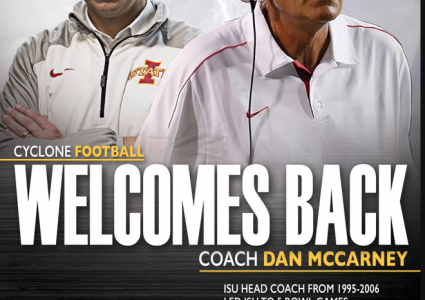 Danny Mac is coming back 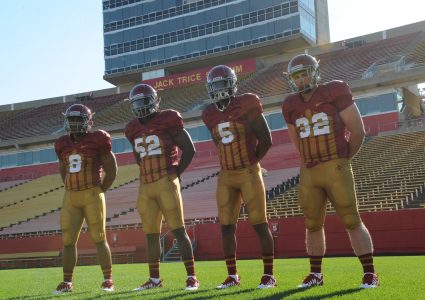