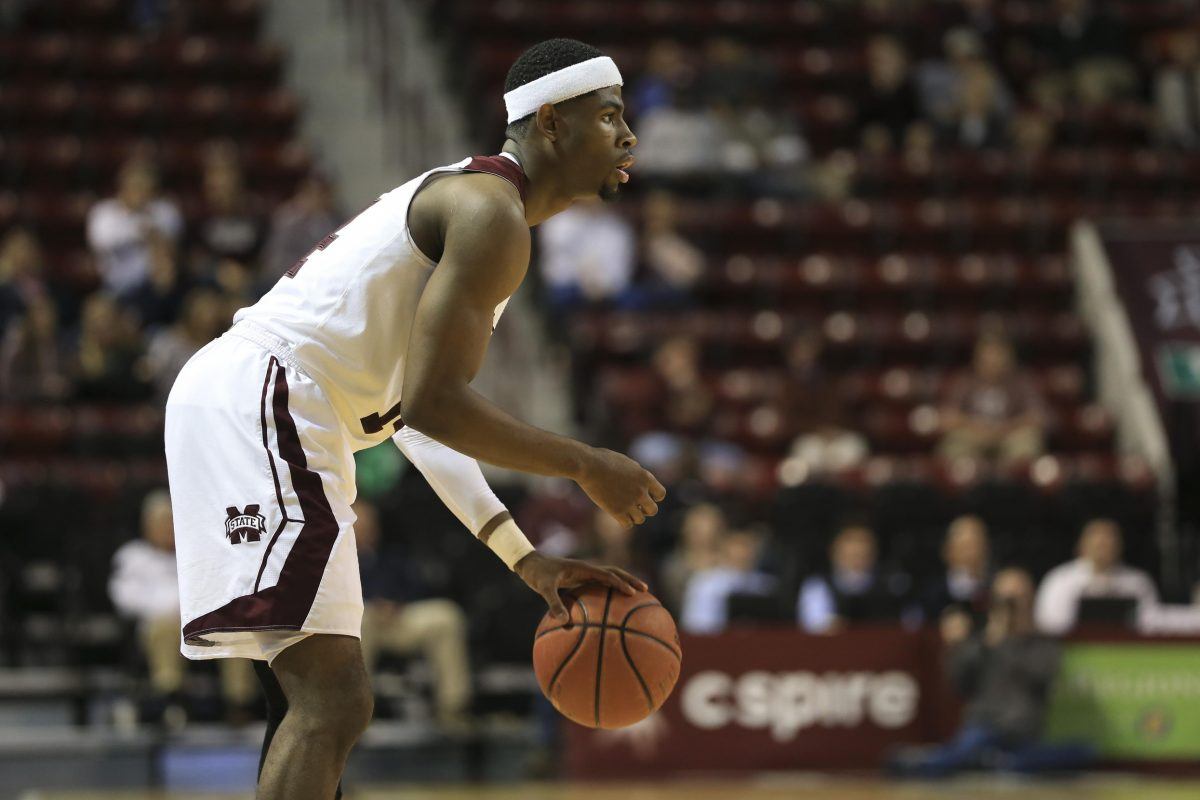 It came as a surprise to most of the college basketball world when former five-star recruit Malik Newman announced he would transfer from Mississippi State and sit out next season. In fact, it was a pretty big surprise that he decided to remain in college at all.

Iowa State is among a dozen Power 5 schools that have contacted Mississippi State about Newman’s services, according to The Clarion-Ledger.

He declared for the NBA Draft without signing an agent after he averaged 11.3 points while playing out of position for most of his true freshman season.

Newman decided to withdraw from the draft when many in the NBA considered him a second round pick.

He’ll have to sit out next season before being elegible for the 2017-18 season. 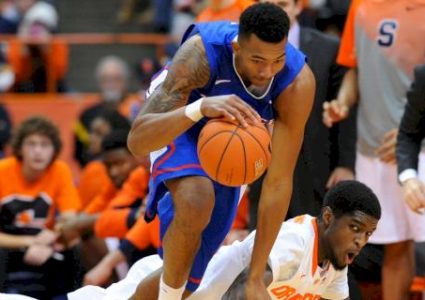 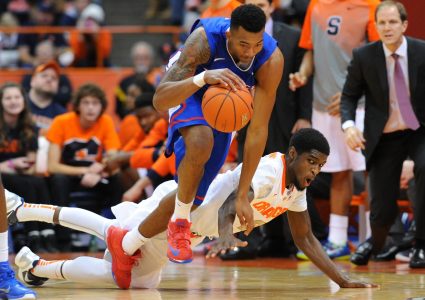 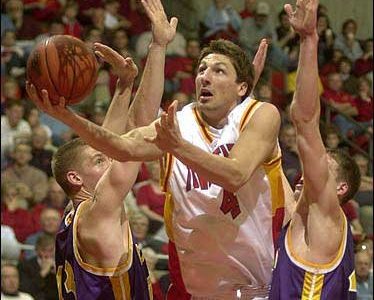