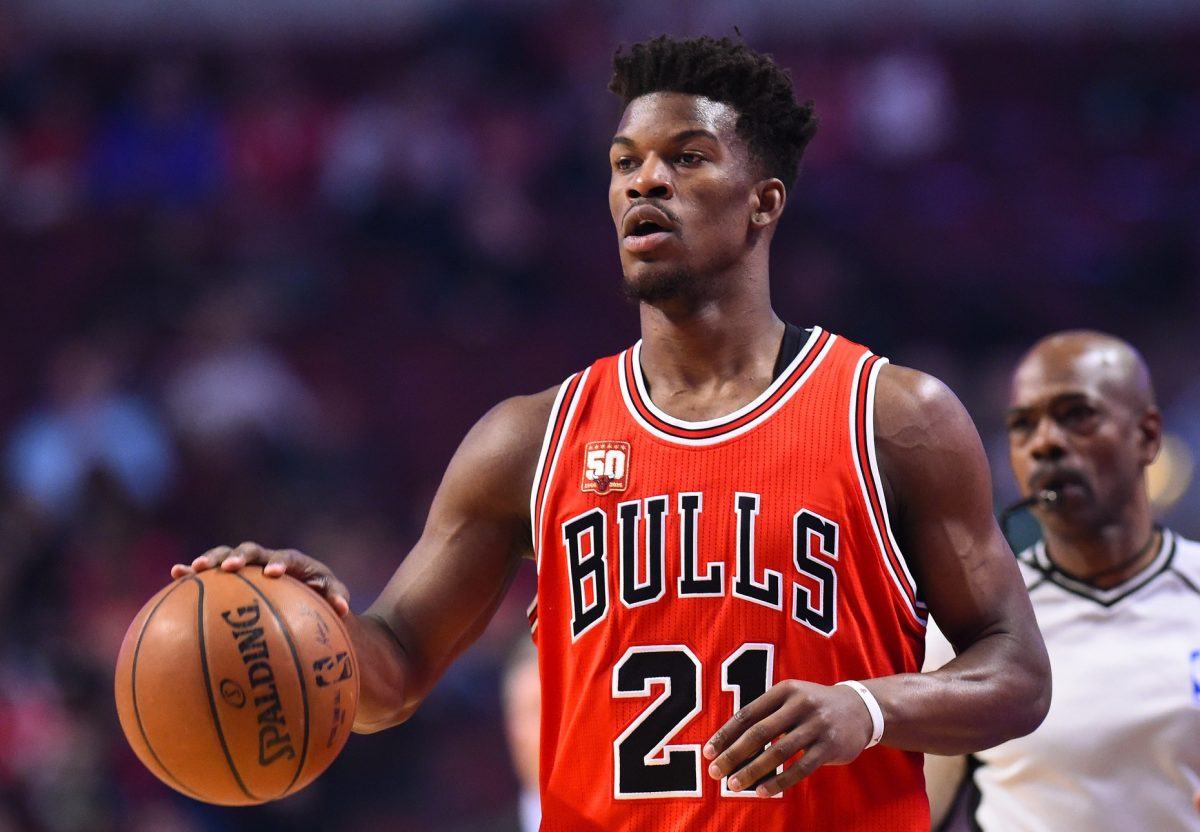 I love the “What If” scenarios when Iowa State is involved.

Through the years there have been legends told of famous recruits that almost came to Iowa State. NBA Hall-of-Famer Julius Erving once went on a visit to Iowa State and went to a concert in Des Moines to see The Temptations, Johnny Orr had Glen Rice verbally committed until Michigan swooped in late. And we all recall the dramatics around Harrison Barnes and the Skype call heard ‘round the world.

Now we can add another name to the hypothetical fire. On the Bill Simmons podcast yesterday, Chicago Bulls All-Star Jimmy Butler told the story of visiting Iowa State in May of 2008. (Fast forward to 39:30 mark).

“I liked Wes as a player, I liked him as a guy. I was like, I’m coming to Iowa State. Wes was like cool, if you come here we would be a dynamic force.”

Jimmy Butler ended up at Marquette, became an All Big East performer and a first round NBA draft pick. Now he is a two time NBA All-Star and one of the best players in the league.

Iowa State was a Wes Johnson blindside away from having a lineup with five future NBA players for multiple years: Diante Garrett would’ve been a freshman in 2008, Justin Hamitlon a freshman, Jimmy Butler a sophomore, Craig Brackins a sophomore and Wes Johnson a junior.

With a young Lucca Staiger! among others on the bench.

But instead, Johnson bolted controversially to Syracuse, Butler reconsidered and Iowa State remained in mediocrity until the Mayor came to town.

Add Jimmy Butler to the What Could’ve Been Cyclone history book.

WILLIAMS BLOG: Could Hakeem Butler be steal of class?