Iowa State will have one of the marquee matchups of the Big 12/SEC Challenge again next season. CBS Sports’ Jon Rothstein reported on Monday afternoon that the Cyclones will square off with Vanderbilt in Nashville next season.

The Commodores finished 19-14 last season, 11-7 in the SEC, and lost to Wichita State in the First Four of the NCAA Tournament. Their SEC slate was highlighted by wins over Texas A&M and Kentucky.

They return most of their rotation from last season including top scorers Wade Baldwin IV and Damian Jones.

The Wildcats will host Kansas for the second year in a row following up last season’s matchup in Lawrence. Oklahoma hosting Florida, Oklahoma State hosting Arkansas, West Virginia hosting Texas A&M and Georgia hosting Texas will be among the other top games. 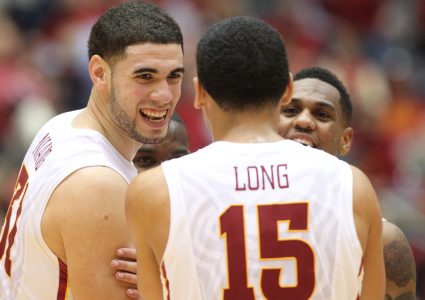