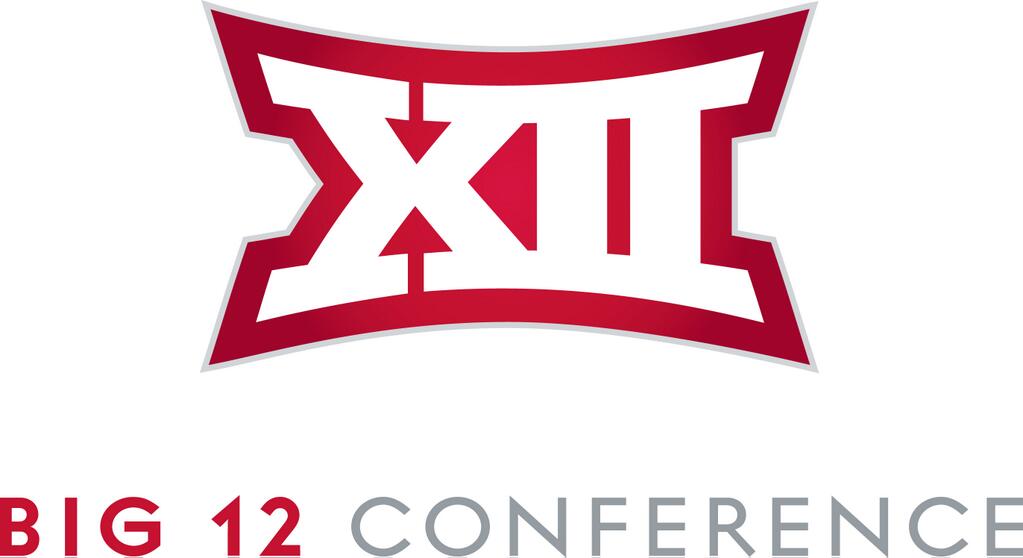 1 – I hate writing about this Bill Fennelly/Nikki Moody story. If a friend or family member asked me about this over the last week, there is a good chance that it instantly ruined my mood and I turned around and walked away.

Yes, I am unabashedly a Bill Fennelly guy. But when it comes down to it, no matter whose “side” you are on here, this whole thing is simply bad for Iowa State University.

Regardless of the outcome, it’s hard to distance yourself from stories like this. Right or wrong, you know this is being used against the program on the recruiting trail (I can’t say that I blame other schools) and we live in a society where many only read headlines – despite the click bait culture that exists within modern media.

Think about it: For a Division I head basketball coach, what is worse than the accusation of being a racist (Moody’s lawyer recently claimed she is not doing but let’s be real, that’s exactly what she is doing)?

There isn’t an ounce of me that believes Bill Fennelly is a racist but regardless, the Iowa Stater in me prays that this never make it to trial. That’s for Nikki’ sake too. Her Iowa State career and the character that she displayed during four years in Ames would be on full display.

This would be highly covered case and the entire Iowa State women’s basketball program – two decades worth of it – would be on trial. That includes Moody’s teammates (many of whom have denied the lawsuit’s claims), who would likely have to take the stand.

Every single one of us has skeletons in our closet.

I wasn’t there. I do not know what happened between Moody and Fennelly behind closed doors.

Moody’s lawyers claim that they have plenty of ammunition to take this all of the way to a trial. For their sake, I hope they do. Because right now based off of what we know, I just can’t wrap my mind around how Moody – who essentially started for four straight years and set the school’s assist record – was discriminated against.

I guess we will see. 2 – Call me crazy, but I actually think that the Big 12 has a nice opportunity to change its perception this summer.

This all stems from a couple of things that went down last week, one being the Big Ten’s reported new television contract and another, what appears to be legitimate unrest in the Pac-12.

Starting with the Big Ten: If you though this group of 14 was rich over the last decade, just wait until its new television package is complete, where some are reporting that each school could earn upwards of $60 million per year in media rights. I do believe that the Big Ten will eventually expand again, which could be a problem for the Big 12 but maybe not. (I’ll get to that in a moment.)

Secondly, the Pac-12’s incompetence right now is embarrassing. Finally, there’s a league out there that is starting to match the Big 12 when it comes to publicly airing dirty laundry.

The ACC has done a nice job of hiding its issues but I’m hearing that many folks out east are upset about how the ACC Network didn’t work out and could be lured.

I am NOT insinuating that the Big 12 is in a position to poach ACC schools. That won’t happen. But what happens if the Big Ten does? What happens to the leftovers? That is where I am intrigued for the Big 12’s future.

This is all speculation, no reporting at all. But after Oklahoma president David Boren was named as the new “leader” of the Big 12 last week, I got to thinking…

That’s a pretty bold move by the league, no? This is the guy who is responsible for airing much of the league’s dirty laundry over the last two years. I don’t even disagree with most of what the man says (he wants to expand and add a championship games, both of which I am fine with) but have never been crazy about how he’s gone about it. In fact because of Boren, the league recently had to issue a gag order on its presidents from talking about backroom league issues to the media.

Maybe, just maybe, the Big 12 is getting ready to play some offense. I’m not sure how (there are men a lot smarter than me who are paid a lot of money to figure this out), but the league needs to find a way to increase revenue and it needs to do it fast because money talks.

If the Big Ten offered Kansas or Oklahoma $60 million a year compared to the $23 million they are making in the Big 12, could you really blame them for leaving?

3 – Mark Morehouse from the Cedar Rapids Gazette dropped an interesting nugget on Twitter this morning. The longtime Hawkeye football writer tweeted that he is 99 percent sure that this year’s Cy-Hawk football game (in Iowa City) will be under the lights.

What a vile evening that would be.

4 – I’ve had a lot of people asking me about Donovan Jackson lately. There has been some speculation (and reporting) about Jackson’s future at Iowa State after T.J. Otzelberger left to become the head coach at South Dakota State two weeks ago.

I’m told that Jackson will be in Ames for his official visit (that he still hasn’t taken) next weekend and that right now, all signs point to the Iowa Western Community College point guard to still be a Cyclone next season.

This is the type of player that I love bringing into the program. For a kid like Hummel, I don’t worry about offers or stars or anything like that. All I know is that the kid has a frame to be a Big 12 player down the road and most importantly, HE REALLY WANTS TO BE A CYCLONE.

Not every one of these guys will turn out to be Jake Knott, but there are worse things than adding one or two Jeff Woody’s and Levi Peter’s (high character guys who help establish a culture) to every recruiting class, no?

6 – I’m not a huge Paul Chryst fan, but I LOVE this fresh idea that he brought to the spring football season at Wisconsin.

7 –A good read on quarterback play in the Big 12 next season here from the Houston Chronicle.

8 – Oh yeah, a couple weeks out and there is still no reason to believe that Neill Berry won’t be the guy to replace T.J. Otzelberger on Steve Prohm’s staff. 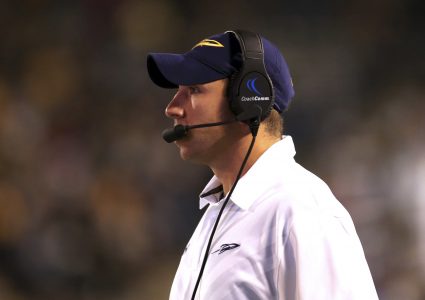 MONDAY MUSINGS: “This is different” 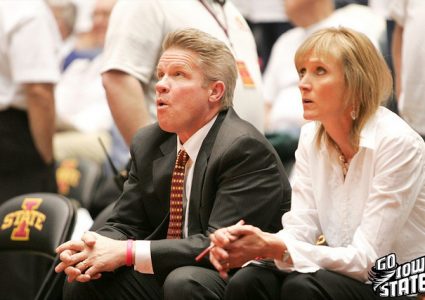 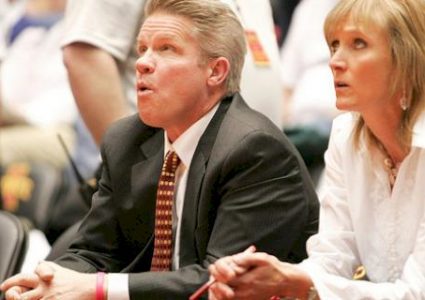 Bill Fennelly on the tournament: “If it ever gets old, you need to quit”