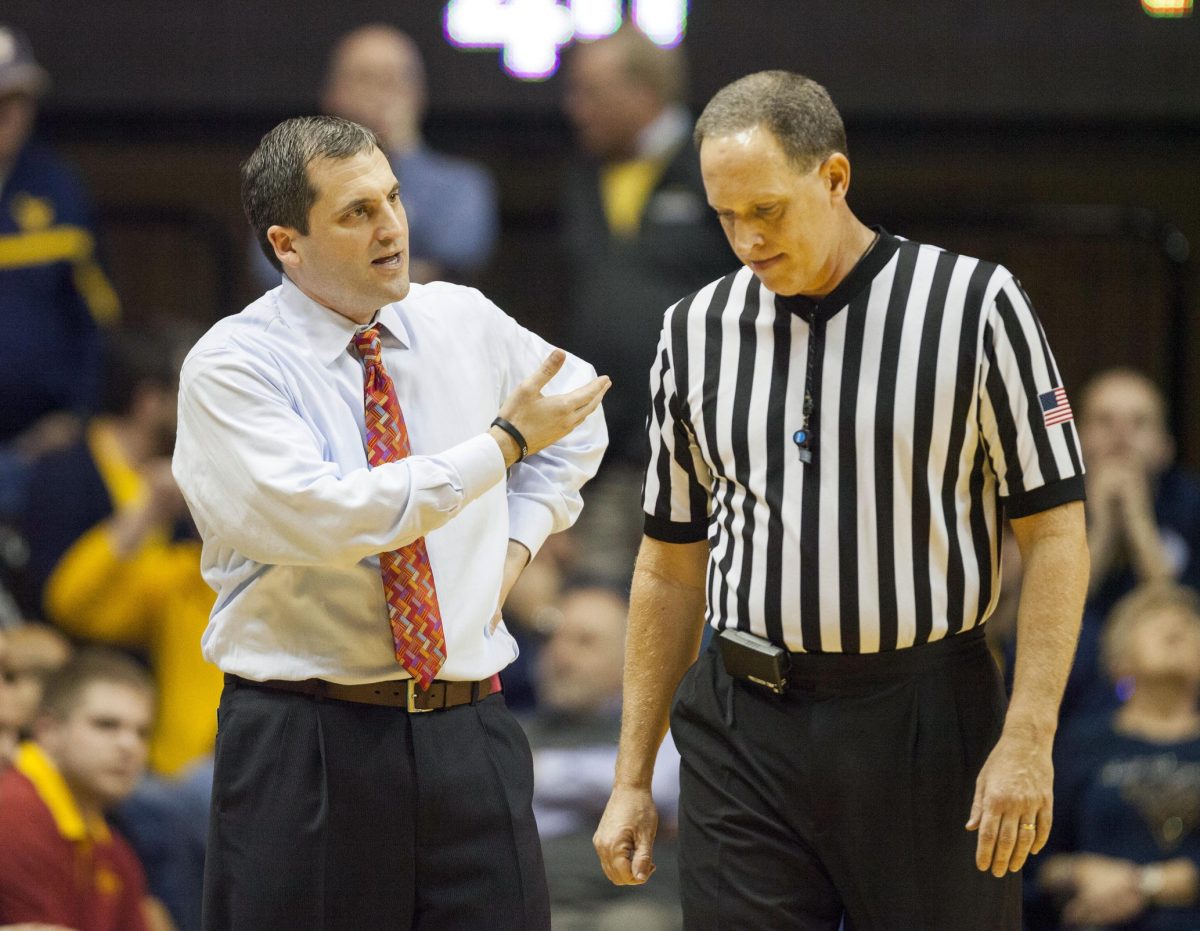 It’s starting to shape up. Well, kind of.

The specifics aren’t there yet but we do have a general idea of what it might look like, starting with the Advocare Invitational (formerly the Old Spice Classic) that will take place in Orlando on Nov. 24, 25 and 27. The participants: Iowa State, Gonzaga, Miami, Seton Hall, Florida, Indiana State, Quinnipiac and Stanford.

So there are three quality neutral court games right there.

Here is where it gets interesting.

Because Iowa State received home games the first two years, the Cyclones will once again have to go on the road for the SEC/Big 12 Challenge next season. That is a guarantee.

Next year’s Cy-Hawk game is in Iowa City (For the record it sounds like ESPN is pushing to make that an annual Thursday night affair.), so that’s another high-major road game.

Cincinnati will come to Hilton Coliseum for the return game of a home and home that started this season.

Iowa State wants to sexy-up its home slate however there’s a bit of a snag. It’s called Hilton Magic.

There simply aren’t a lot of high-majors who are willing to sign up for home and homes with Iowa State and the ones that are willing to talk want to host in year one (an example is Cincinnati last year).

Next year’s Iowa State team (especially if Monte Morris returns) looks like it will be better than we maybe would have imagined it to be six months ago (at that point we thought Naz Mitrou-Long would be gone too) but you have to play some home games!

It’s still early, but Iowa State’s home options seem limited at this point. Perhaps something will develop over the next few months.

Being that the Advocare Invite is an ESPN hosted tournament (like most are these days), I’m sure Iowa State will receive some assistance from the worldwide leader. 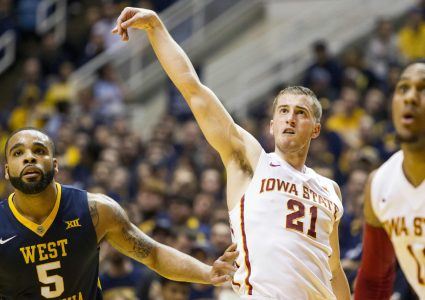 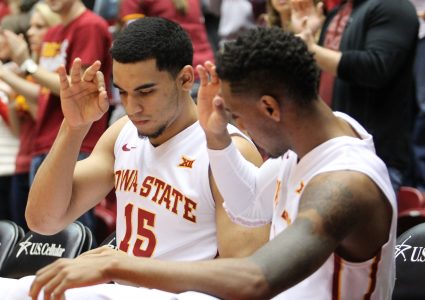