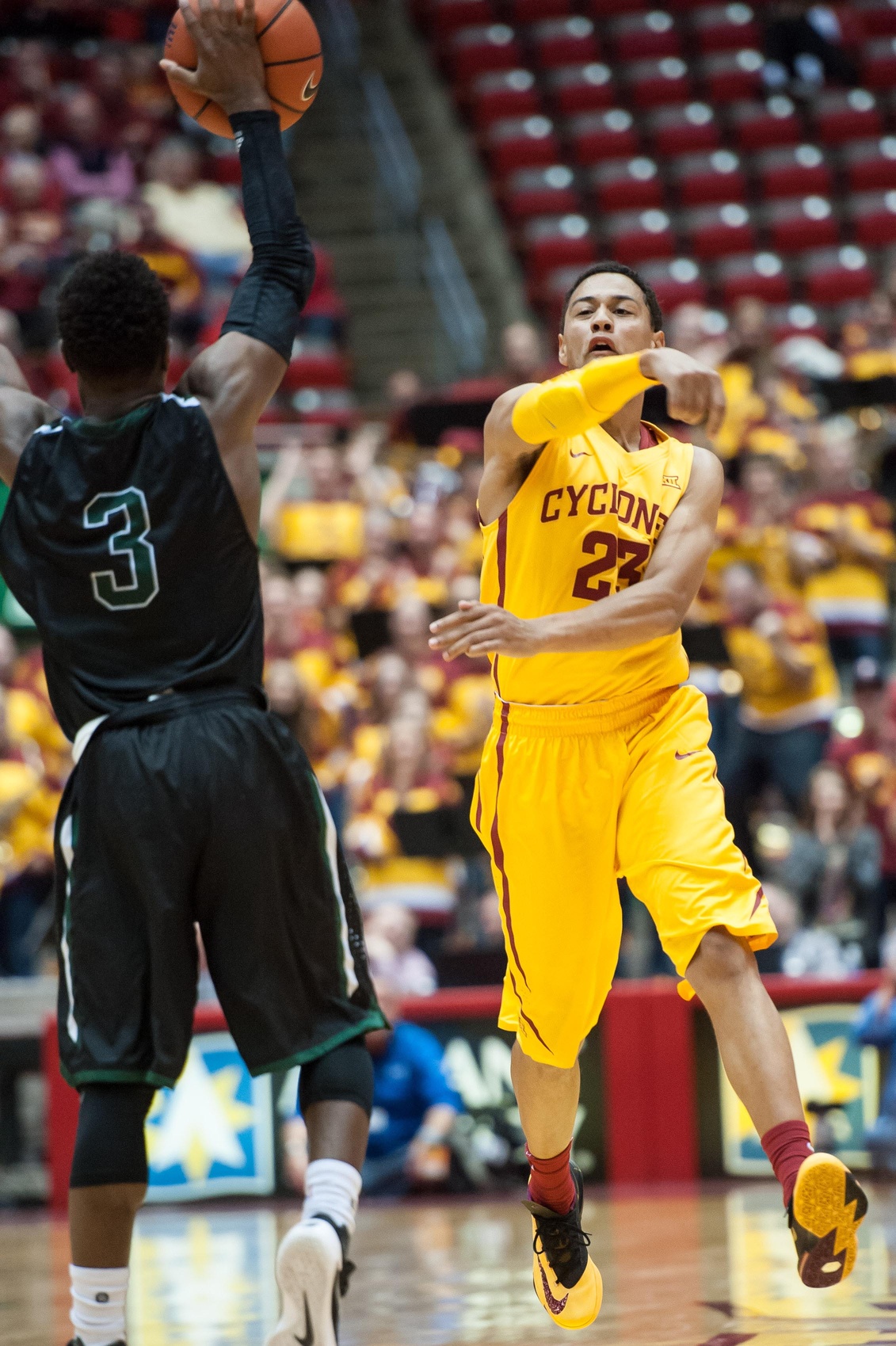 MANHATTAN, Kan. — Monté Morris drew in the defender, then passed.

Ashton’s five-point performance against the Wildcats included a solid contribution on the defensive end. He stayed in front of his man most of the time and helped a successful 2-3 zone confound the home team, which shot 37.7 percent.

“I think I did all right,” he said. “I still have a lot of things I can get better at, but I just wanted to come in and play hard.”

Ashton essentially replaced Hallice Cooke (suspended one game, team rules) in the Cyclones’ seven-man rotation and turned that chance into possibly bigger platforms down the road.

“We’ve known what Jordan can do the whole year,” ISU forward Georges Niang said. “He’s just been waiting for his time and his number was called and he really responded. That kid really works his tail off so for him to get in there and show you guys what he can do, that’s just a blessing for him. We’ve seen it the last couple practices and he did a great job for us tonight. I’m really happy for him.”

How large (or small) Ashton’s role will be going forward will largely depend on him.

“We have the utmost confidence in Jordan and he works, man” said injured 3-point sharpshooter Naz Mitrou–Long. “It’s not like he’s a guy who hasn’t played and has just been sitting n5g on the bench and not doing anything behind the closed doors. He’s been working hard. He’s been preparing himself for this moment and he did everything perfectly as far as what we needed today.”

NO MISSES: Iowa State missed it’s first four free throws Saturday, but didn’t miss again. The Cyclones made 14 in a row from 15 feet, including two sets of one-and-one chances for Morris and Niang while K-State tried to make a late charge.

“We missed some free throws in the games we lost,” ISU coach Steve Prohm said. “Each game we’ve lost I bet we’ve had our best free thrower shooter and best players on the line and missed free throws. Monté was great. He made a big floater, the big 3 was huge and then he made all of his free throws down the stretch. And Matt (Thomas) made them and Georges made them.”

MORE ON COOKE: Prohm said he anticipates Cooke being back with the team for Monday’s 8 p.m. clash with soon-to-be No. 1 Oklahoma at Hilton Coliseum.

He did not specify what team rule(s) Cooke violated, but did elaborate on what led to the one-game sit-down. Cooke did not travel with the team to Manhattan.

“I’ve finally got to kind of be me, so I met with the team and told them, ‘Hey, I’ve got to be me. This is who I am, this is what I’m about.’ I want to fit in, but I want to do things the way I want to do them. The next day (Hallice) didn’t do things the way I wanted (them) done. Then he didn’t do what he was supposed to, so I left him back. I talked to Hallice today and we texted last night and I’ll meet with him tomorrow. He’s not suspended any further once he gets his situation resolved.” 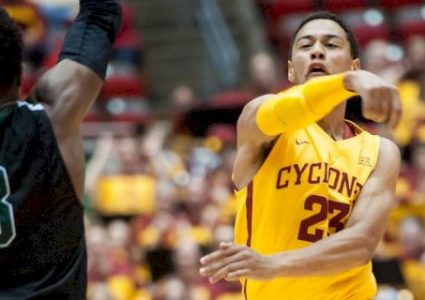 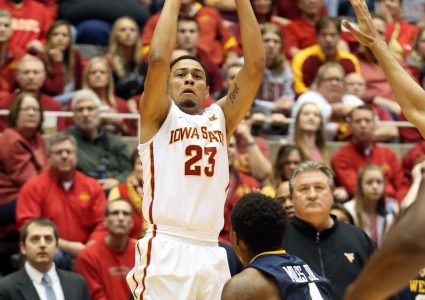 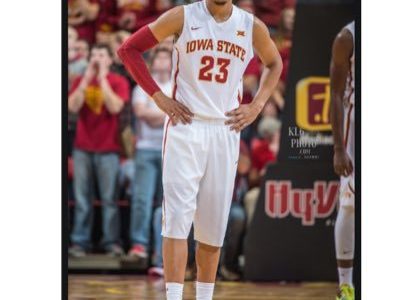