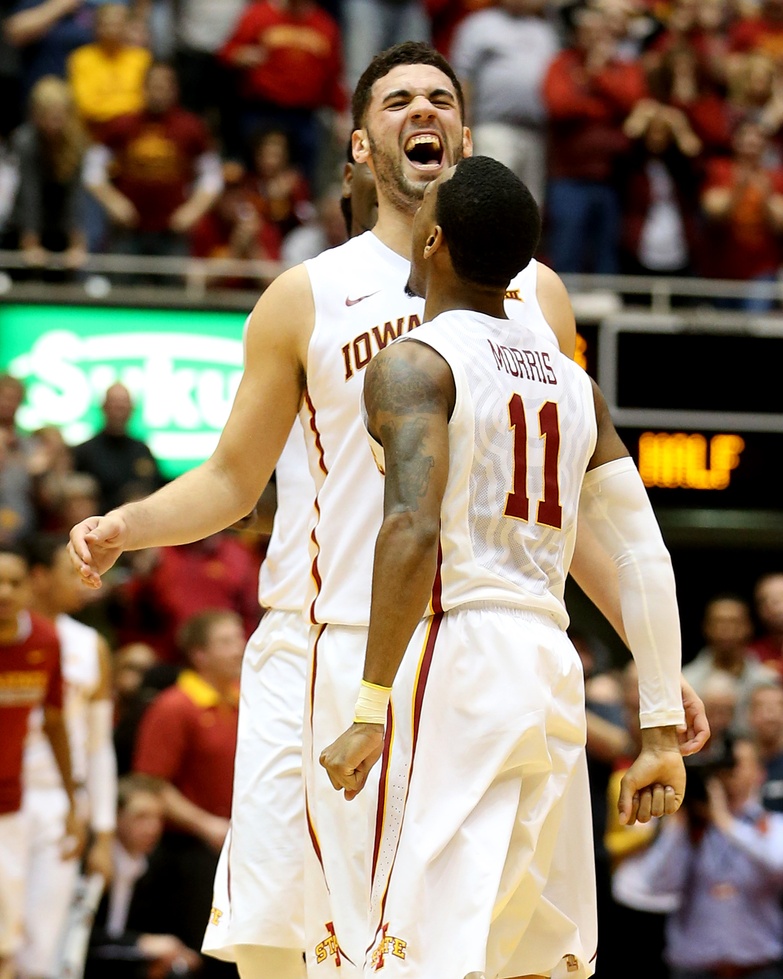 AMES — On Monday night, Iowa State broke through one milestone by beating the nation’s No. 1 team for the first time since 1957, but that wasn’t the only history that was made.

Niang also continues to rise up the ranks of the program’s best scorers as his 1,865 points ranks fourth all-time. He is just 27 points shy of Victor Alexander and the third spot.

Niang’s scoring total also ranks No. 13 all-time in the Big 12 as he took over the spot from Oklahoma State’s John Lucas on Monday night.

His 702 career field goals ranks sixth all-time and on Monday night he passed his teammate and roommate, Mitrou-Long, for fifth all-time in 3-pointers with 164. He’s now just 19 behind Hoiberg, his former coach.

Niang’s field goals total is seventh all-time in the Big 12. He is also No. 17 in Iowa State history in made free throws with 297.

Niang ranks 12th all-time in assists with 360, and the top 10 is very much in reach with Justus Thigpen holding the 10th spot with 374 assists.

Safe to say, Niang is one of the best Cyclones of all-time, and the numbers back it up.