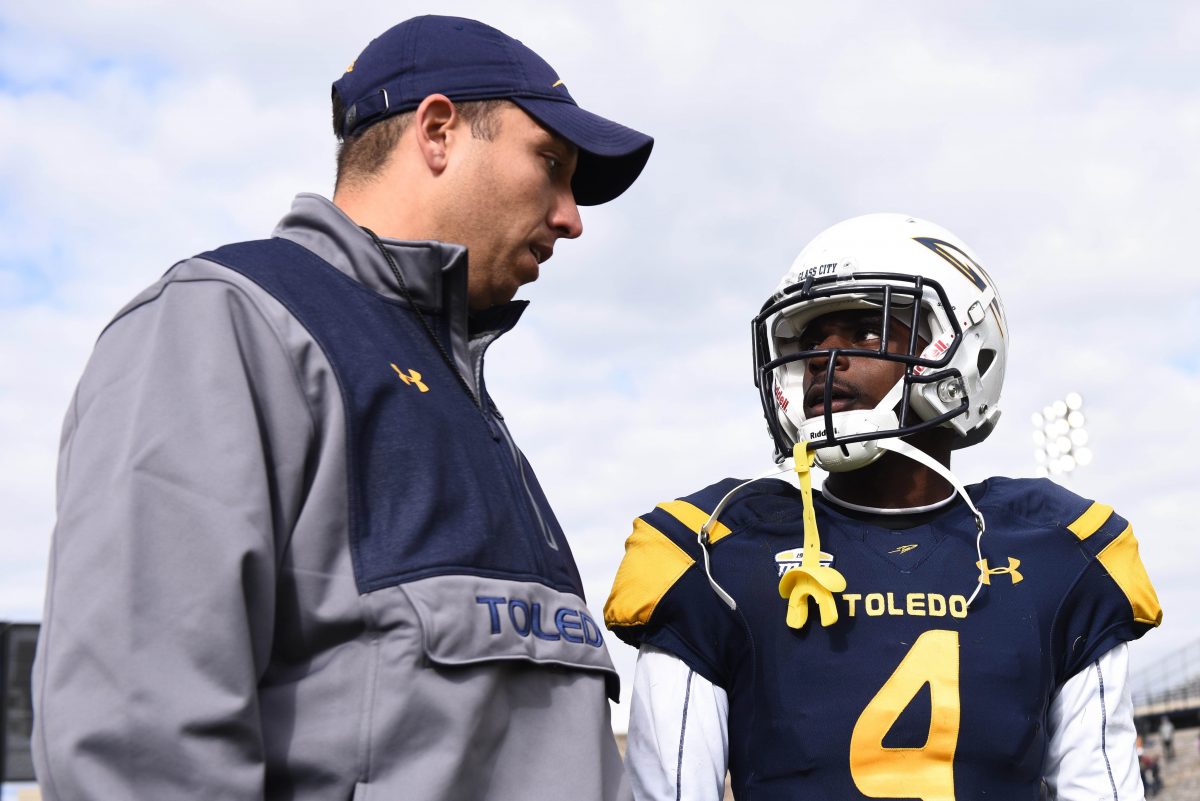 By this afternoon, "leader" morphed into “front-runner” at SI.com, where it’s been reported Campbell-to-ISU may be a done deal within 48 hours.

And the pace is now picking up.

Campbell, 35, is the second-youngest coach in FBS, and could be reunited with Louis Ayeni, who just finished his second season as the Cyclones’ running backs coach. Before coming to ISU, Ayeni served on the Rockets’ staff as associate head coach and run game coordinator.

It all makes sense — but there’s more that potentially tied Campbell to the Cyclones’ program.

Stay tuned to CycloneFanatic.com for updates as they develop. 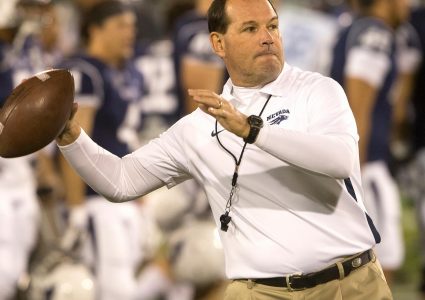 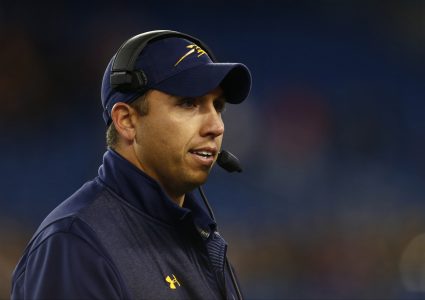