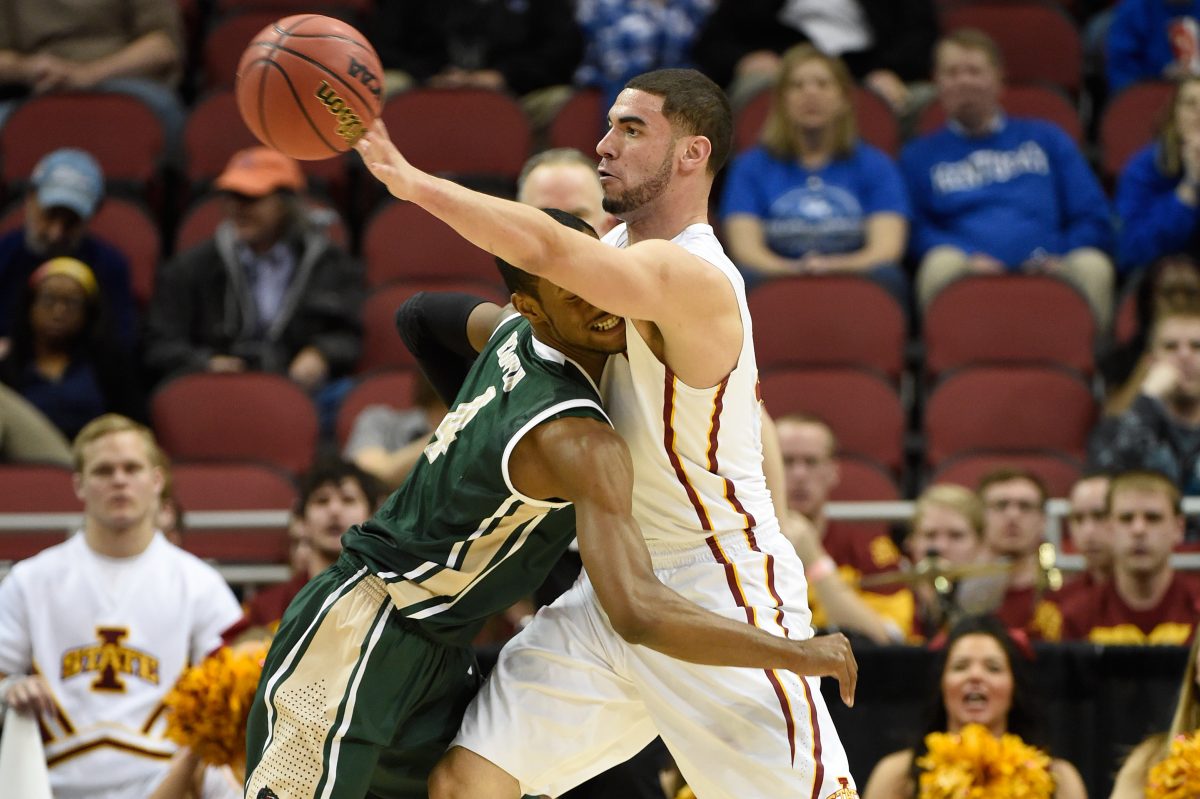 Turned out to be an 84-73 triumph on Saturday night — and an Emerald Coast Classic championship in Niceville, Fla.

“We’re going to put anything aside and just do whatever we need to do to win,” star forward Georges Niang said on the Cyclone Radio Network postgame show.

Niang led the Cyclones with a season-high 23 points and eight rebounds.

“I think this is huge for us going down the road,” Niang said. “We’re obviously going to get people’s best shot.”

That happened Saturday, as the Illini sped to a 12-6 lead. ISU battled back, but trailed in the second half for the first time this season befofe getting hot and pulling away. The Cyclones shot 49 percent from the field and turned the ball over just eight times.

“We really struggled guarding them in stretches,” ISU coach Steve Prohm said. “I was proud of our last eight minutes. We were able to put the game away.”

ISU hadn’t done well against the Illini in the past. In 12 previous meetings, Illinois had won 11 of them. The Cyclones’ lone previous win came in 1957 — when the “Roland Rocket,” Gary Thompson, showcased his sweet jump shot at the old Armory.

Saturday early issues gave way to late flourishes.  ISU trailed 58-57 after a Jaylon Tate layup with 11:36 left, but revived behind a Niang layup, a Nader alley-oop dunk and a Matt Thomas driving layup.

“We stepped up,” Prohm said.

And more than that. This Illinois team, despite early-season issues, will be a solid Big Ten team.  Weathering the Illini storm —while not getting UAB, as wanted, in the finale — means the Cyclones are gathering momentum in the mental toughness area.

“The last eight minutes we dominated the game,” Prohm said. “That was big. Really proud of them.”

“One game at a time,” Nader said. “You start looking too far ahead, then you mess up the present.”