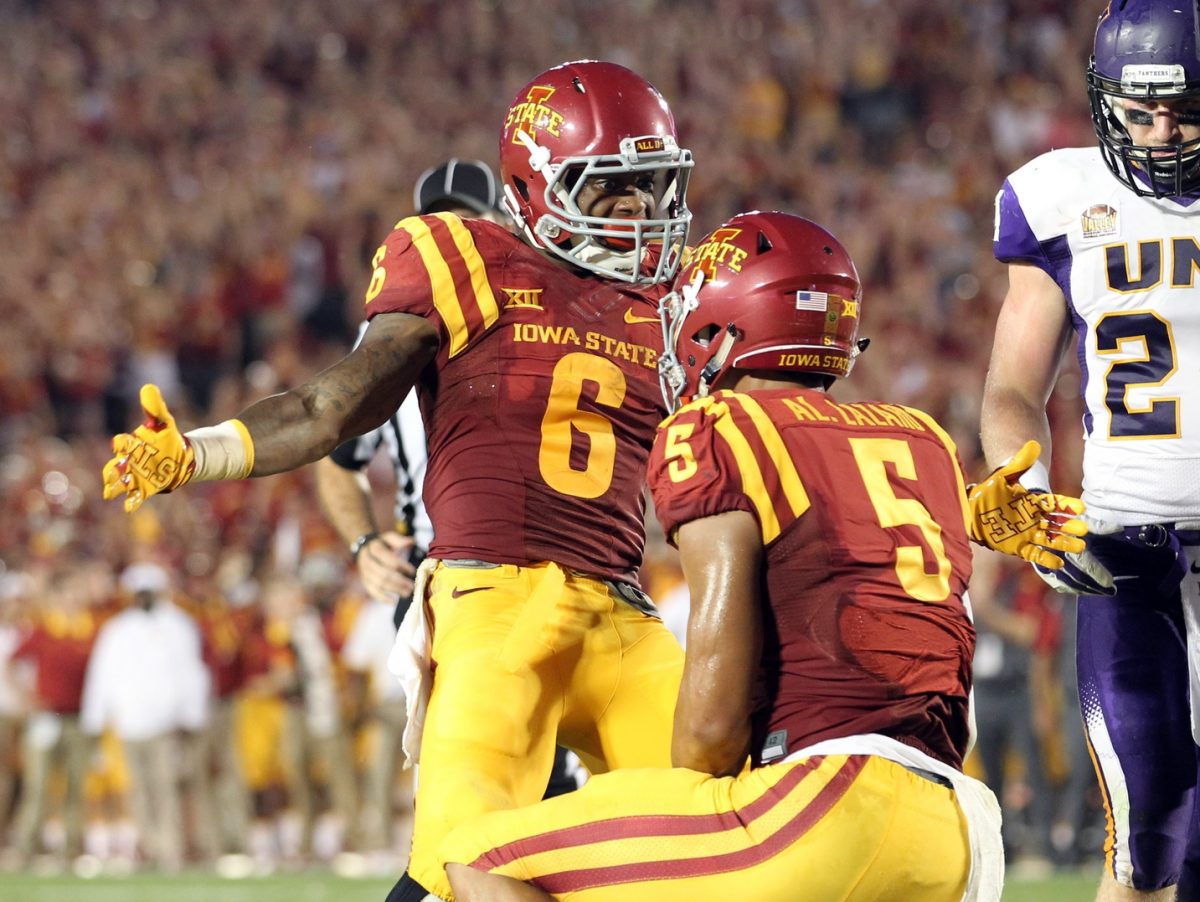 The last seven days have been full of negativity surrounding the Iowa State football program after a disappointing 1-2 start to the season.

It could be worse. Iowa State could be Kansas.

Of course, the Cyclones aren’t good enough to simply show up and beat anybody but Vegas certainly is a believer in Paul Rhoads’ 2015 team – against the 0-3 Jayhawks at least.

Next Saturday’s (11 a.m. kick on Fox Sports Net) point spread was released on Sunday and Iowa State is a 14.5 point favorite. That’s two touchdowns and change. 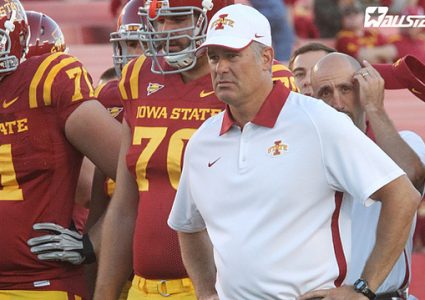 POLL: Will the Cyclones beat Kansas?

OSU a 13.5 point favorite over the Cyclones