AMES — Steve Prohm, Georges Niang and Monte Morris met with the media Friday to recap the Iowa State men’s basketball team’s recent trip to Spain. All three agreed that the team grew together on the trip despite losing their first game and not being able to play the last one due to illnesses. See what Coach Prohm and his players have to say about their European tour in this CFTV production. 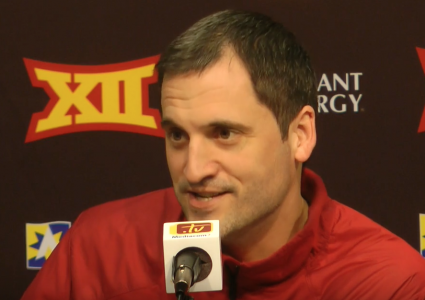