Adding the six Western Wrestling Conference programs allows the Big 12 return to automatic qualifier status when it comes to the NCAA Championships.

The past two seasons — since only four of the Big 12’s programs (Iowa State, Oklahoma State, Oklahoma and West Virginia) offer wrestling — grapplers have punched their ticket to nationals as at-large competitors, regardless of their finish at the Big 12 Championships.

The Big 12 Championships now will take place in a two-day format at the Sprint Center in Kansas City, but will eventually visit other sites.

Denver has been added as an affiliate in women’s gymnastics.

See the full release from the Big 12 here and below:

The affiliate member additions are effective beginning with the 2015-16 academic year. Affiliate members will compete for the Conference’s postseason championship and the league’s automatic qualification to NCAA postseason competition.

In wrestling, the 10-team Big 12 Championship will shift to a neutral site and expand to a two-day event with the 2016 championship set for March 5-6, at Sprint Center in Kansas City. The Big 12 Gymnastics Championship will also make its neutral site debut in 2016 with Dr Pepper Arena in Frisco, Texas, hosting the meet on Saturday, March 19.

“We are excited to announce the addition of affiliate members in sports where the league already maintains a strong competition level,” Big 12 Commissioner Bob Bowlsby said. “The additional institutions will improve and strengthen what are already strong postseason events for the Big 12. We are looking forward to welcoming coaches, student-athletes and fans from each of the affiliate institutions to future Big 12 Gymnastics and Wrestling Championships.”

In addition to gymnastics and wrestling, the Big 12 also includes affiliate members in the sport of rowing. 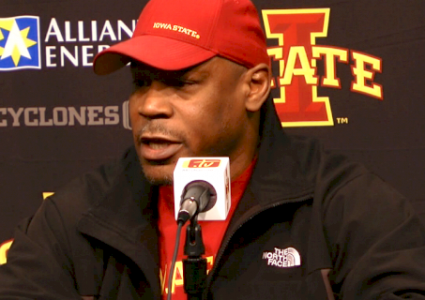 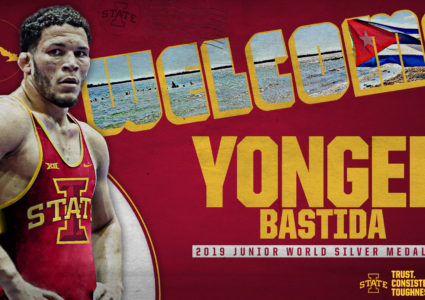