The schedule changes include a single home game with San Jose State on Sept. 24, 2016. ISU will not return the game to San Jose State in 2017 as originally scheduled. The change was mutually agreed to by both parties.

As a result of the change, ISU will adjust its home-and-home series with the University of Akron. ISU will now travel to Akron on Sept. 23, 2017 instead of the originally planned 2019 date. Akron will return to Ames to play the Cyclones on Sept. 22, 2018. 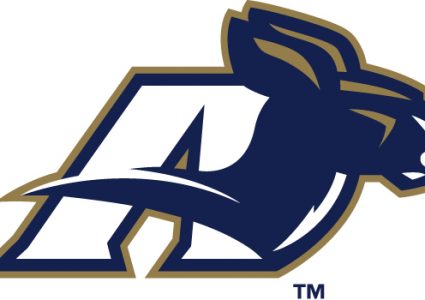 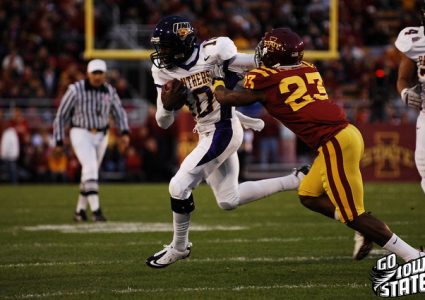