The following is a press release courtesy of Iowa State Athletics:

“Mitchell’s immediate health is our most important concern right now,” Rhoads said. “I have no doubt that Mitchell will attack this with a positive mindset and strong determination. He also will have 100 percent support from the Iowa State football family and Cyclone Nation.”

“Mitchell’s diagnosis is very treatable with a 90 percent curable rate,” Shulman said. “He is already in the process of beginning chemotherapy treatments. More positives for Mitchell is that he is in excellent shape and he has an outstanding support system surrounding him.”

A native of The Woodlands, Texas, Meyers was one of only four Cyclones to start all 12 games in 2014. A natural defensive end, injuries and lack of depth forced him to move into the interior defensive line during the Iowa game where he registered a career-high six tackles in the Cyclones’ 20-17 victory.

Meyers played the rest of his sophomore season at defensive tackle, recording 30 tackles, the third-highest total by an ISU down lineman, and 2.0 tackles for loss. He was named First-Team Academic All-Big 12 for the second-straight season.

Mitchell Meyers statement
“I want to thank everyone for the support and encouragement I have received. I am determined to embrace the process and fight this with a positive attitude. I have decided to stay here in Ames for my treatments so I can remain in school and be around my teammates. I have the greatest teammates in the world. It’s been humbling to see their care and words of encouragement. I would love to be able to play football at Iowa State again, but right now my focus is on my health.” 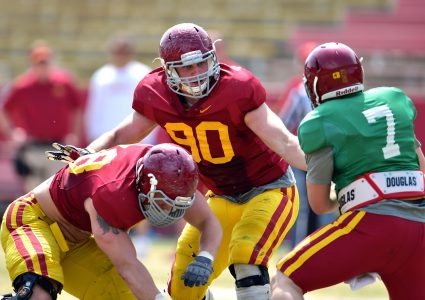 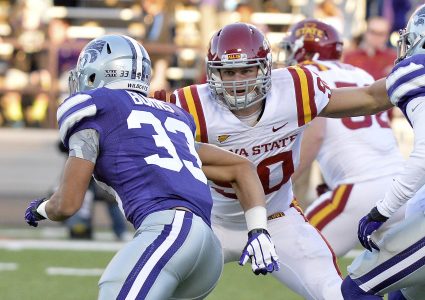 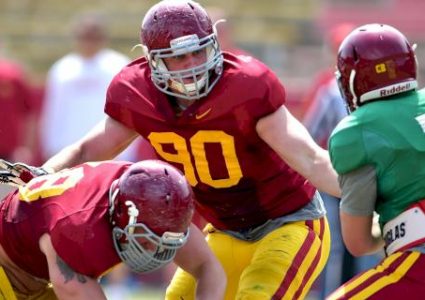