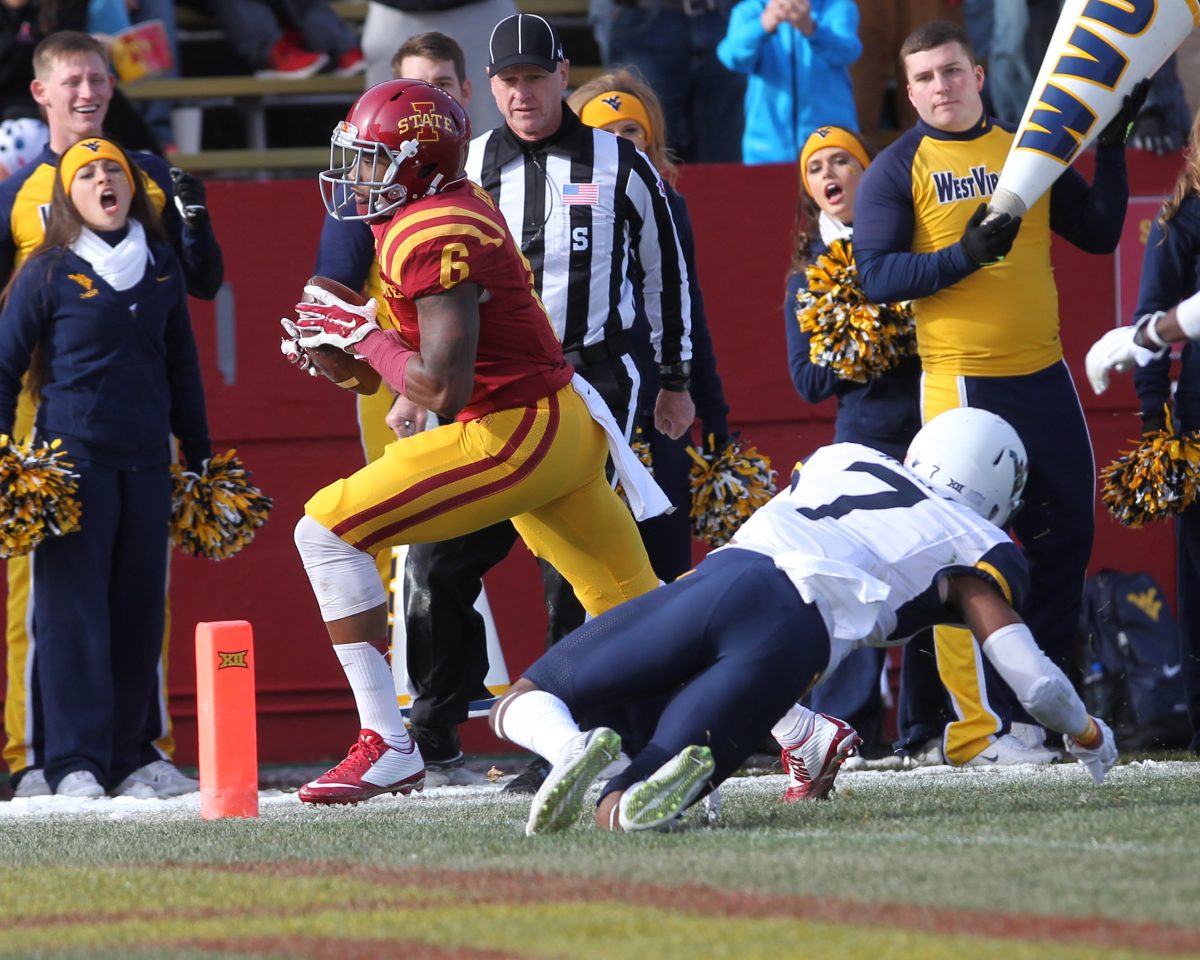 AMES — While Iowa State welcomed more than 20 new faces to the football program on Wednesday’s National Signing Day, two notable players were added to the list of departures.

Cyclone coach Paul Rhoads announced Wednesday afternoon that running back DeVondrick Nealy and wide receiver Tad Ecby are no longer on the team.

Nealy, who rushed for 273 yards and one touchdown last season, was ISU’s top returning running back.

Ecby came on late in the season, catching eight passes for 236 yards (29.5 yards per catch) and three touchdowns.

Both would have been seniors in the program. The Cyclones already had kicked off receiver P.J. Harris and starting safety T.J. Mutcherson earlier this month. Rhoads said Nealy and Ecby chose to leave the program.

Check CycloneFanatic.com later for more about this developing story. 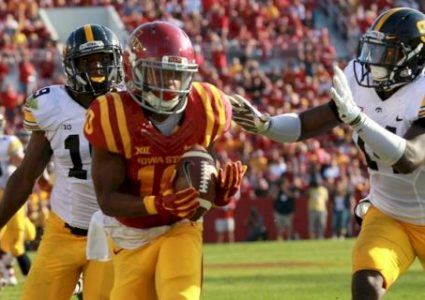