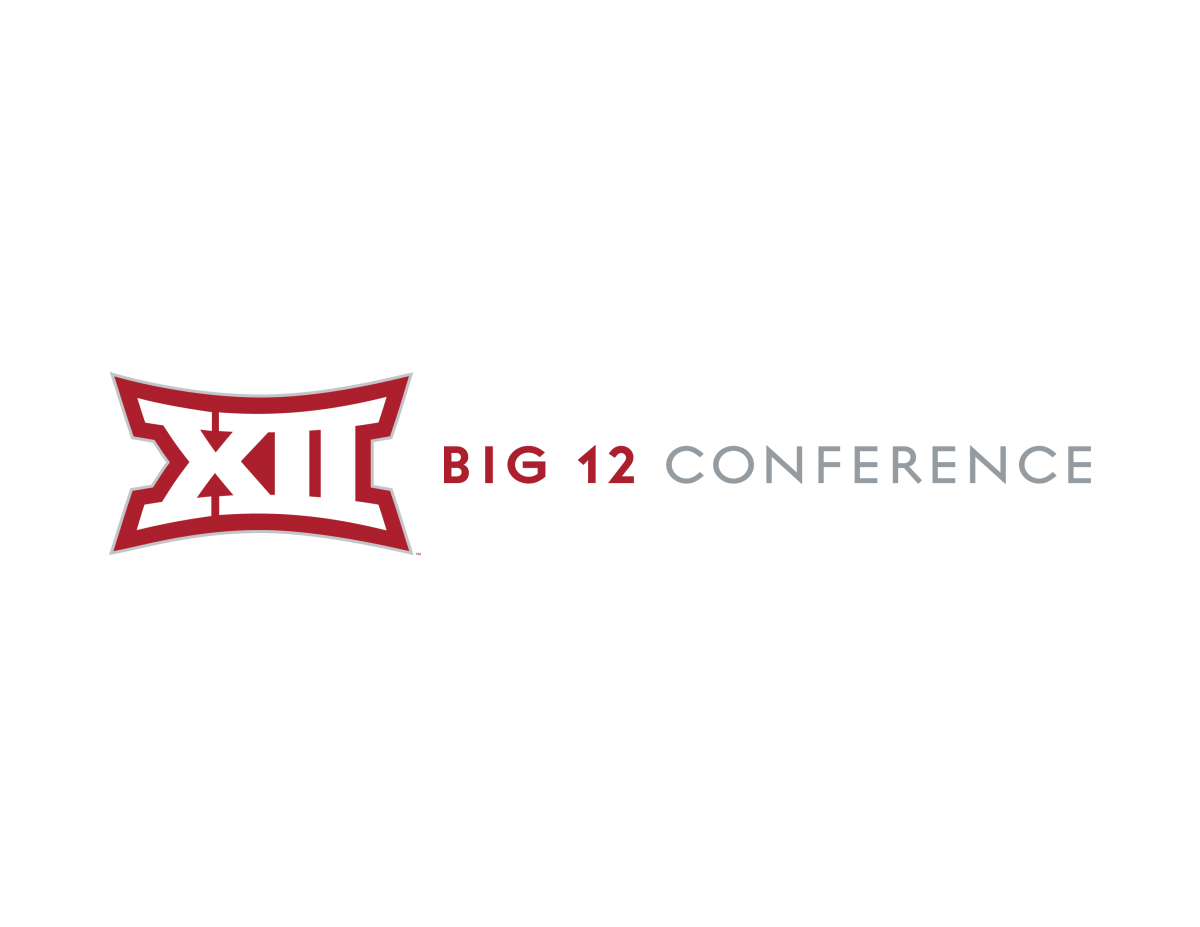 Don’t go jumping off of any cliffs just yet. It’s only one year and any educated soul knows that because of all the different variables involved, judging a conference by bowl records alone is a foolish thing to do.

However, there are a few troubling trends developing that need to be considered when discussing how good the Big 12 actually is.

According to this article at footballscoop.com, of the top 100 prospects (78 of whom have already made their decision) in the Class of 2015 according to Rivals.com, only four of them are committed to Big 12 institutions. (The Big Ten only has four as well.)

Football Scoop goes on to point out a steady drop in five-star prospects signing with Big 12 schools over the last four years. The Big 12 signed 12 top-100 players in 2011 and has yet to secure more than seven in any year since. Also in 2014, the SEC signed 35 top-100 prospects – 13 more than the entire Big 12 has signed in the last four years combined.

It’s important to note that 2011 was the Big 12’s final season as a 12-team conference. The Big 12 is the smallest (membership wise) of all Power-5 leagues, so it is at a disadvantage off the bat because of that.

But the declining numbers are still troubling.

The NFL Draft numbers have fallen significantly too.

This is a Texas/Oklahoma problem.

Over the last four seasons, Baylor, TCU, Kansas State (split with OU in 2012) and Oklahoma State have all won Big 12 championships. The little guys have been doing the league’s heavy lifting.

Keep in mind, the only reason the Big 12 still exists is because of the big dogs and the Longhorn Network.

Much like Florida State and Bobby Bowden, Texas held onto the Mack Brown era for too long and by all accounts, Charlie Strong seems to have that program heading in the right direction. According to the Rivals.com team recruiting rankings, the Longhorns currently have the 10th best recruiting class for 2015.

Oklahoma? Not so much. The Sooners were picked by many to be a Playoff team this season yet stumbled to a disappointing 8-5 campaign. Prior to 2014 though, Oklahoma had won 10 games or more four seasons in a row.

The Big 12 hasn’t played for a national championship in five years.

However, even with the perceived (because recruiting rankings are opinions) lack of talent on the field, the league was still only one break away from possibly having two teams in the four-team College Football Playoff this season – those squads beingTCUand Baylor.

This league has been competitive without Texas and Oklahoma’s dominance. TCU, Baylor, Kansas State and Oklahoma State have built themselves up nicely and for the most part are annual contenders.

As long as Gary Patterson, Art Briles and Mike Gundy are in their current positions, I don’t see those three programs going anywhere. Whatever the post-Bill Snyder era at Kansas State will look like is a bit of a concern though.

But the little guys have carried the banner for long enough.

I’m looking at you, Texas. Just imagine how good the league could be with Oklahoma and Texas being a shadow of what they used to be.

That’s a scary thought for Iowa State, but a fun one for fans of the Big 12 in general.