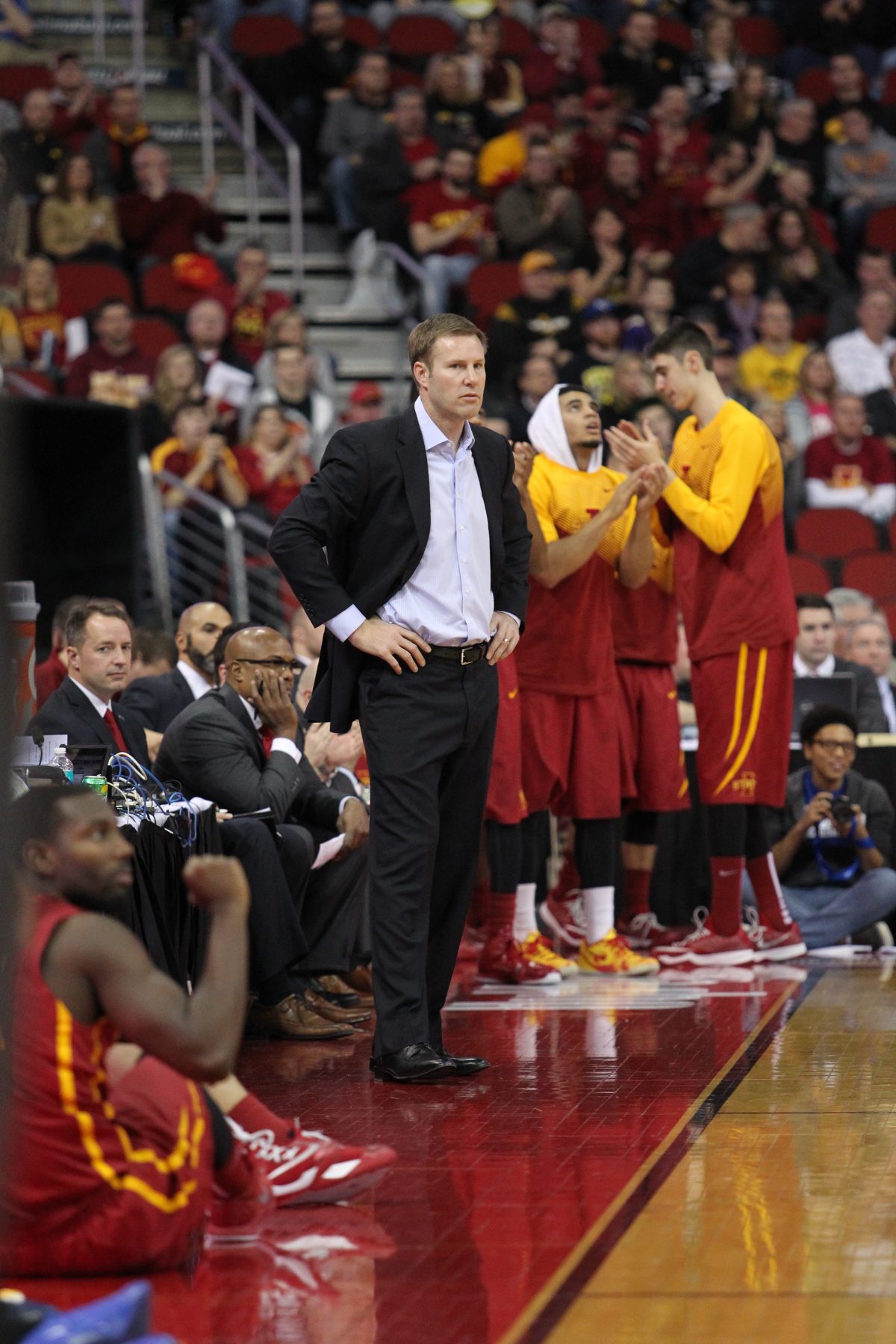 ISU’s 3-point shooting stroke — and seven-game win streak — detoured into oblivion Saturday against defense-driven South Carolina at Brooklyn, N.Y. The No. 9 Cyclones (10-2) missed their first 15 shots from long range and despite hanging around, eventually fell to the gritty Gamecocks, 64-60, in their nonconference finale.

“You can’t let a team like South Carolina coached by Frank Martin come out and set the tone with being the more aggressive team,” ISU coach Fred Hoiberg said on the Cyclone Radio Network’s postgame show. “Before you could blink it was 8-0 on the boards — 26-13 on the glass at the half. And really for those first 15 minutes we weren’t doing anything we’d talked about as far as getting that thing into the paint and making the right play. We were very soft with the ball.”

Just about everything went haywire for ISU against Martin’s 9-3 squad.

ISU finished 1-for-18 from beyond the arc and until Naz Long’s 3-pointer pulled his team within 63-60 with 47 seconds left, a long string of success from downtown seemed in jeopardy.

Long’s 3-pointer extended the Cyclones’ streak of making at least one 3-pointer in a game to 244 – a long-range based mark dating back to 2007. But Long’s deep basket couldn’t foreshadow a comeback. ISU led for precisely one minute in the second half. Long drove for a layup to give the Cyclones a 50-49 edge and Dustin Hogue added one free throw to push ISU’s advantage to 51-49.

The Gamecocks didn’t flinch, responding with a 7-0 run. They maintained a lead of three to five points over the final 4:16 of the game.

“Give them credit,” Hoiberg said. “They followed their game plan a heck of a lot better than we did tonight.”

Free throw shooting was a major struggle for the third straight game.

Heading into the Drake win — high-flying forward Jameel McKay’s debut — ISU ranked third nationall in foul shooting at 77.5 percent. The Cyclones made just 19 of 33 from the stripe Saturday and are 36-for-66 in the past three games (54.5 percent).

One of the reasons for Saturday’s foul-line struggles: ISU was worn down by the physical Gamecocks.

“We know how they were going to play, but the intensity that they brought was big time,” said point guard Monte Morris, who finished with 10 points.

One key to the momentary resurgence: McKay’s energy on both ends of the floor.

The 6-9 transfer from Marquette looked fast and fluid on the break and finished with a career-high 15 points. He also grabbed six rebounds while swatting away three shots and snaring three steals.

“Still got to work him into making sure he knows where to be on the spots out there, but he was really active,” Hoiberg said. “It just shows the type of player he can be not only blocking shots but also affecting shots at the rim. That all makes a difference when you’ve got length back there. A good one for him to build on and it was nice to see him 7-for-10 (on free throws) on a night when that was one of the things that really cost us.”

Versatile guard/forward Bryce Dejean-Jones played sparingly — especially in the second half, while facing foul trouble. He ended up with a season-low three points in 20 minutes.

Despite all the low points, though, Morris described the setback as a hiccup — and one that will be remedied immediately.

“We can learn from that,” he said. “Going into conference play, we want to make the first punch. You should see that Tuesday night (against Oklahoma State). Our guys, we don’t take losses (well).”

McKay echoed Morris’s prediction for the conference opener against the Cowboys at Hilton Coliseum, which will tip off at 8 p.m.

“We just missed some shots that I feel like we make every other day,” McKay said. “The best thing about this is that it’s a new season come Tuesday. It doesn’t stop us from winning the Big 12 championship — regular season and tournament and that’s our goal this year.” 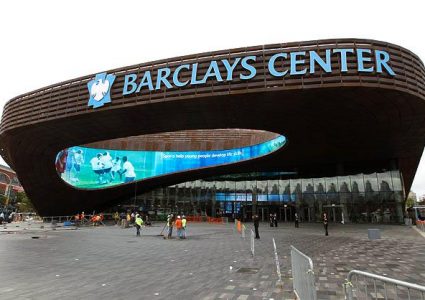 Three positives about the Barclays Center game vs. South Carolina 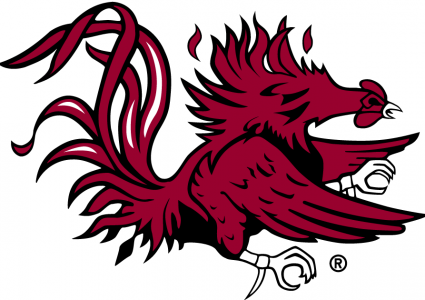 WBB: Cyclones will focus on themselves against No. 1 South Carolina