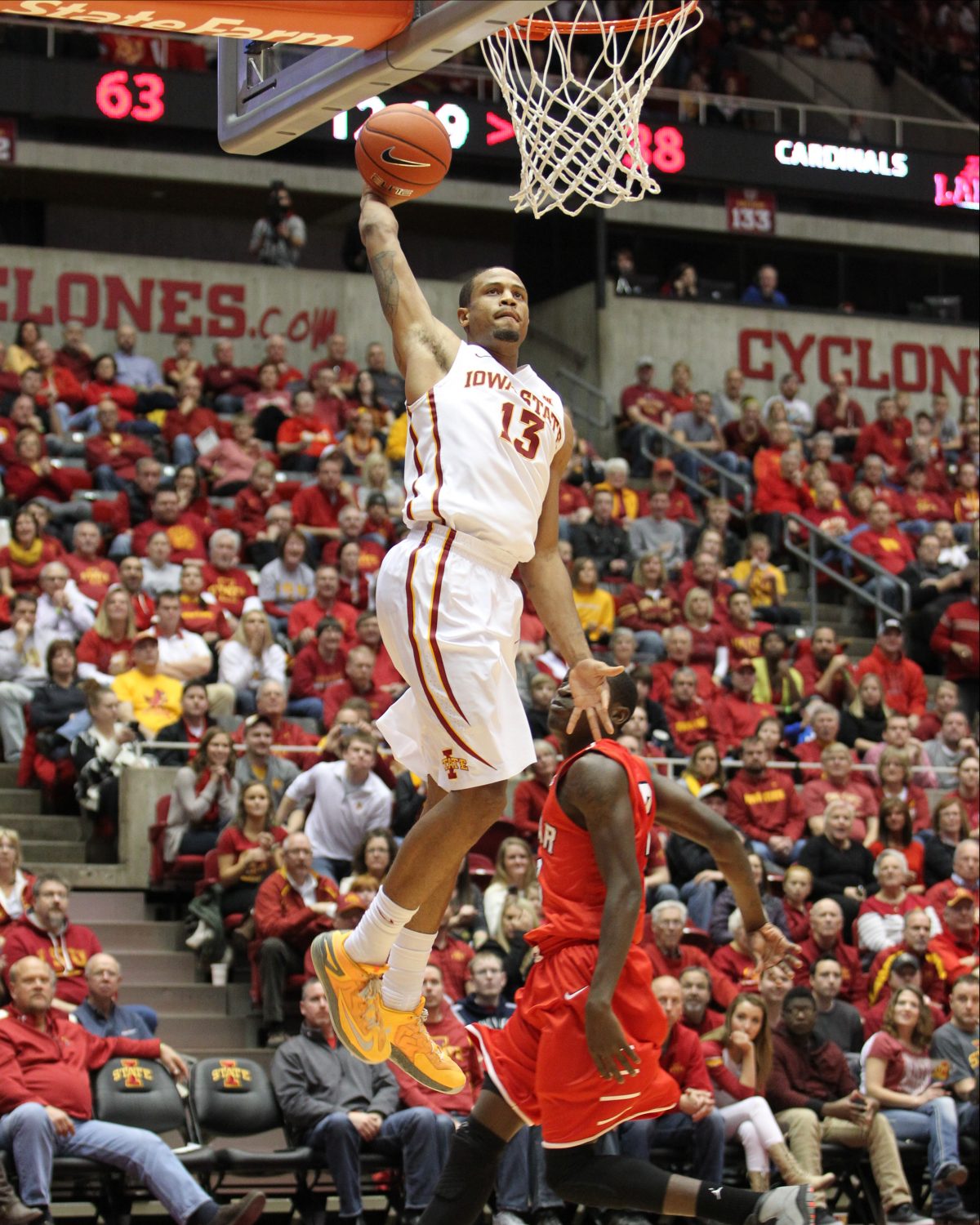 "After sitting down and, again. having numerous conversations with people, we feel that the best move at this time for Bryce and for our team is to suspend him for tomorrow night’s game,” Hoiberg told a throng of reporters. “It’s what we’re going to do. It’s not a code of conduct issue with Iowa State University. It’s a decision that I have come to.”

Dejean-Jones spent much of the morning in the Story County Jail. The 22-year-old transfer from UNLV had been charged by Ames Police for a marijuana-related offense, but that charge was later dropped after a judge ruled on initial appearance there was no probable cause to believe he’d committed the offense.

"In this case, the use of the statute isn’t supported by the facts of the case and the evidence in the case,” Dejean-Jones’ attorney, Matt Boles said Thursday.

Huff also noted that police officials planned to meet with the Story County Attorney and determine if additional information would make refiling the marijuana-related charge feasible.

Huff said Friday morning that Ames Police had decided not to re-file the charge.

Dejean-Jones was arrested Thursday morning after police received the latest of several complaints regarding loud noise emanating from his residence.

When police knocked on the door, he answered. Dejean-Jones was then charged with the noise-related offenses.

Huff said officers subsequently detected the smell of burnt marijuana and obtained a search warrant for the residence. He said they later found “a small amount of marijuana scattered on a dresser.”

Dejean-Jones was then charged for hosting a gathering at which marijuana was used (a serious misdemeanor, Iowa Code 124.407) — and that’s the charge that was later dropped.

Cyclone teammate Naz Long said he steadfastly supports Dejean-Jones and will welcome him back for Sunday’s home game against Southern. 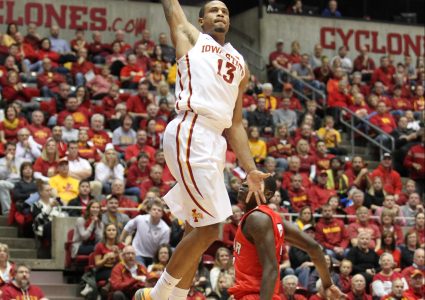