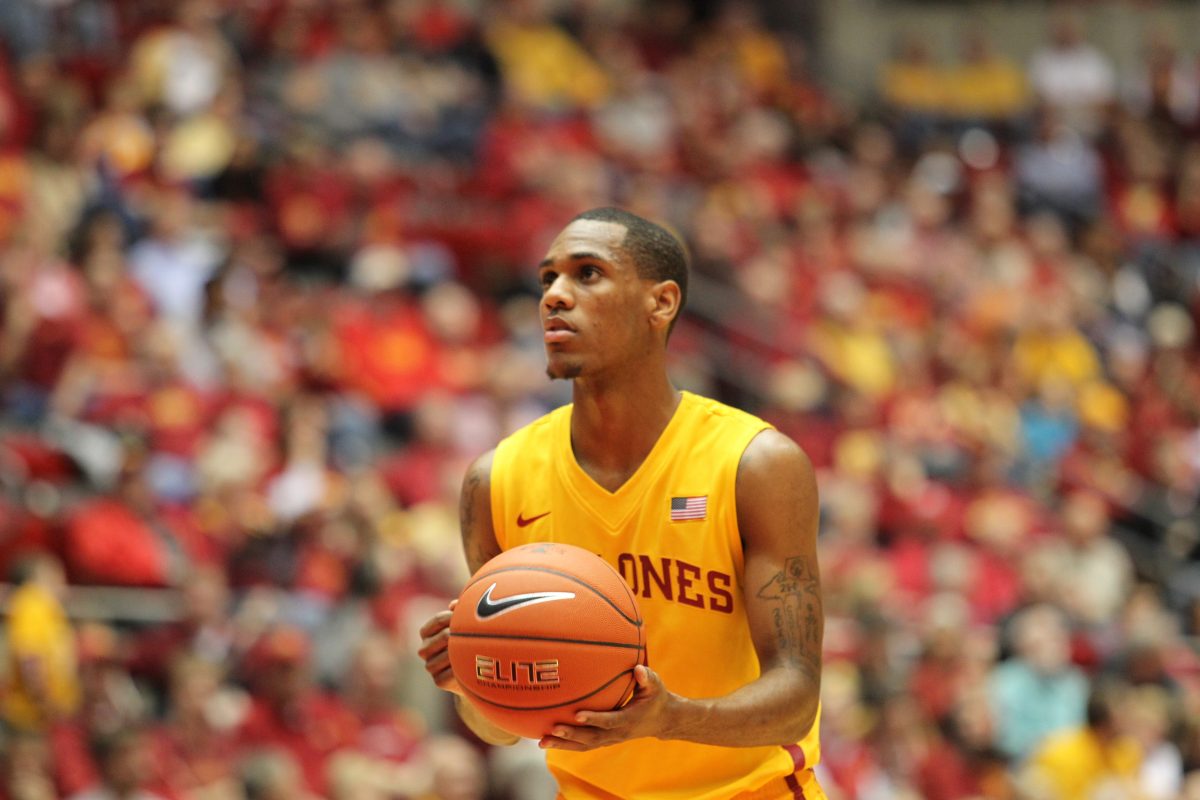 AMES — The basketball bounds, skitters, caroms toward the floor.

Who will retrieve it and start the mad dash the other way?

It could be anyone — and that’s a key to Iowa State’s lightning-quick speed in transition.

“The tempo is a little bit different this year,” said Cyclone point guard Monte Morris, who will share the offense ignition skills with a few others in Friday’s 7 p.m. exhibition game against Viterbo (Wis.) and beyond. “It’s moreso not waiting for the point guard to get the ball half the time. Georges (Niang) can push it, one through five can push it, so whoever gets the rebound — I think that’s why our pace is a little faster this year.”

One through five — Morris, Niang, Dustin Hogue, Naz Long and UNLV transfer and scrimmage superstar Bryce Dejean-Jones can thrive from one end of the court to the other.

“I think that’s maybe as exciting as anything, is the fact that we should be able to play with unbelievable pace,” ISU coach Fred Hoiberg said of the tempo his team seems poised to display. “Last week in practice we took it to  whole other level, the way the guys got it up and down the floor. It tells you two things: when you score the ball like we have been early in the season, you’re offense is either really good or your transition defense really sucks. Right now I think it’s a little bit of a combination of both.”

Let’s stick with the really good.

Morris — who set an NCAA single-season record with a 4.79-to-1 assist-to-turnover ratio as a freshman — said he’ll be a traditional point guard as needed, but otherwise will flow down court as simply another scoring threat.

That offensive equation will depend on who corrals the rebound — and how close he is to less agile players who are unable to maintain the proper level of push.

“ Unless I’m right there, then they throw it to me,” Morris said. “If not, i just fill the lane and run, so our pace is a lot better.”

And that’s saying something.

During last season’s Sweet 16 run, the Cyclones ranked fifth nationally in scoring at 83 points per game.

They led the country in assists average, at 18.4 per game, and recorded the second-best assist-to-turnover ratio at 1.74-to-1.

Quality depth is the key to translating those lofty numbers into increased success and so far, so good.

“With the way our lineup is right now, with Dustin playing one of the bigs, he’s really getting up and down the floor,” Hoiberg said. “Georges is running much better than he was a year ago. Our wings are getting out wide and running better.It’s more consistent. And, again, when you can put more fresh bodies out there hopefully that running stays the way it needs to be if you want to be a good transition team for an entire 40 minutes.”

Being “good” — for Hoiberg or his players — doesn’t graze the tip of the iceberg, though.

Starting Friday, probably, with swagger, not arrogance serving as the catalyst.

“Even in the scrimmage (a rout last weekend over  Minnesota), we were flying up and down the court — faster than any team I’ve been on,” Niang said. “I’m in good shape now and I’m still trying to keep up. We look really good out there and I’m excited for this exhibition game." 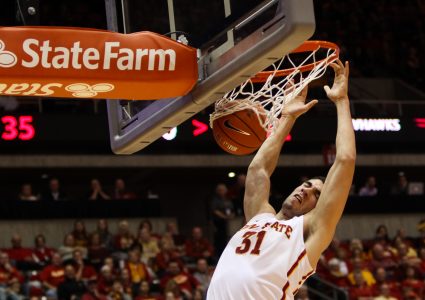 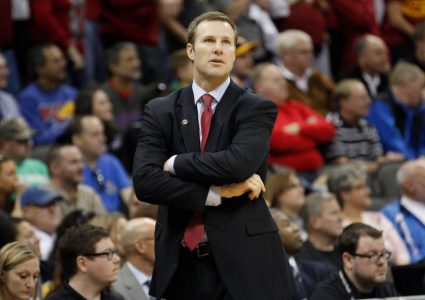