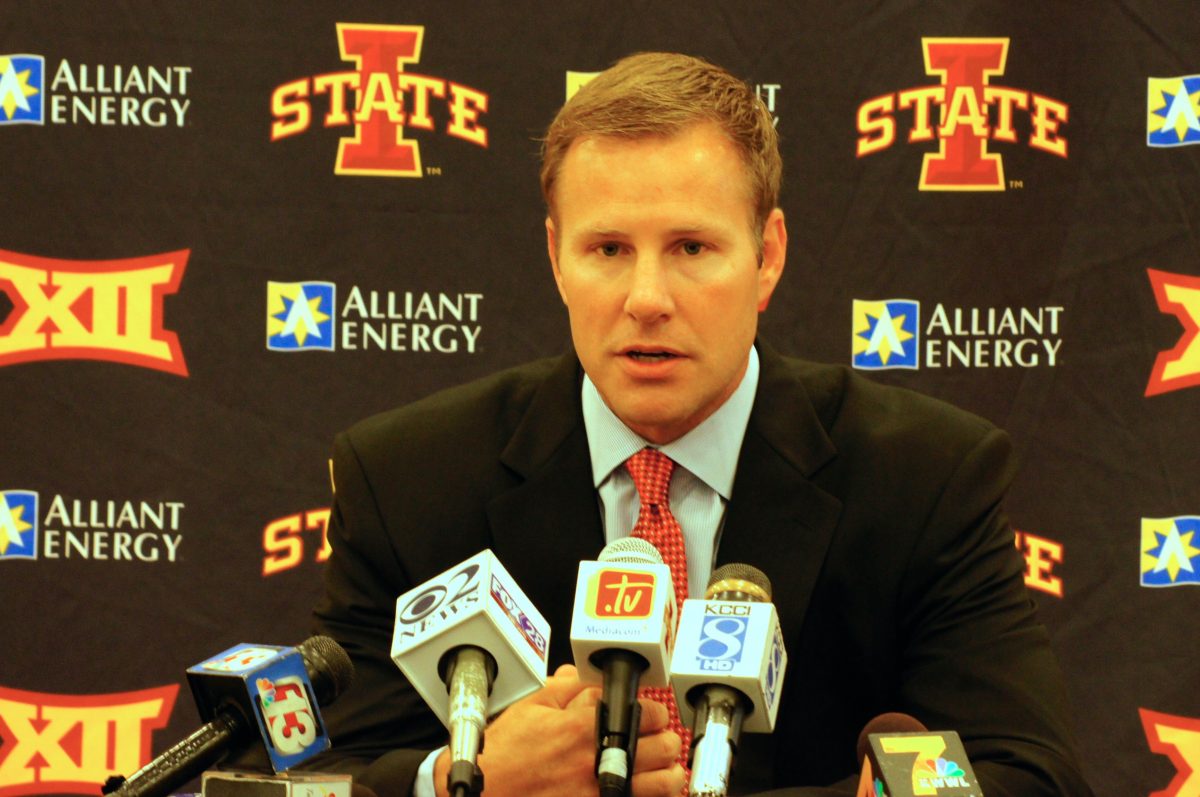 ISU will take part in the Emerald Coast Classic, which culminates in Nov. 27-28, 2015, games played in Niceville, Fla.

Earlier games in the event will be played at teams’ on-campus sites.

The full release is below, courtesy ISU athletics:

AMES, Iowa – The Iowa State men’s basketball team, along with Illinois, Virginia Tech and UAB, headline the teams participating in the 2015 Emerald Coast Classic, presented by Global Sports. The tournament will be held at Northwest Florida State College in Niceville, Florida, on Nov. 27-28, 2015.

“We are excited about playing in the 2015 Emerald Coast Classic,” Iowa State head coach Fred Hoiberg said. “It will be a terrific opportunity for our team to face great competition and our fan base to enjoy a first-class event in an ideal location over the Thanksgiving weekend.”

Iowa State’s 2014-15 season opens this Friday against Oakland at Hilton Coliseum. Tip is scheduled for 7 p.m. 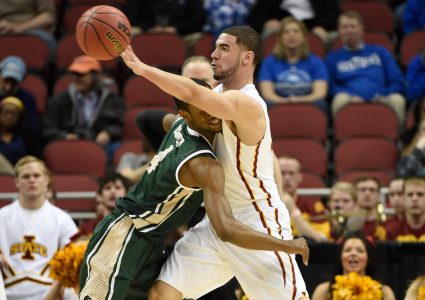 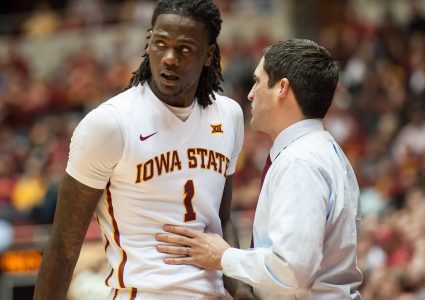 REPORT: Hoiberg’s Cyclones to take on Cincinnati in 2015-16