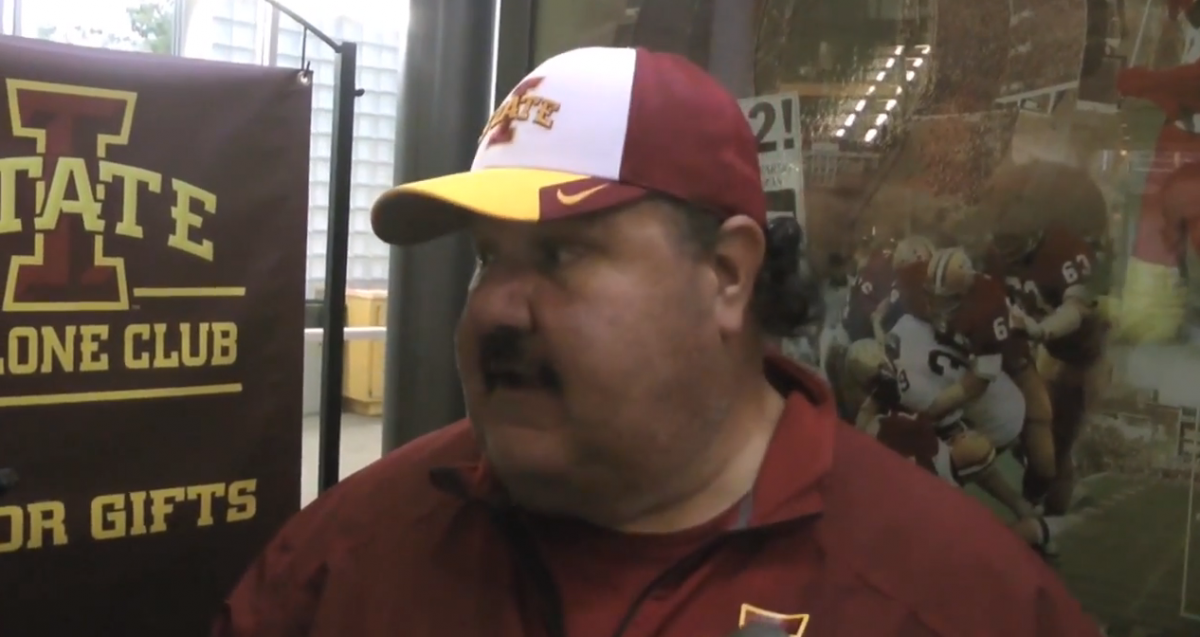 AMES — Mark Mangino spoke with the media at the Jacobson Building Tuesday evening. He talked about the Iowa defense, scoring more second half points, coaching from the field and the progress of Sam Richardson and Jake Campos. View highlights of the interview on CFTV. 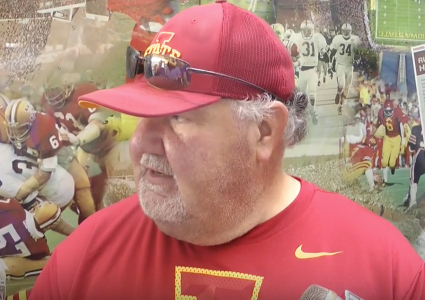 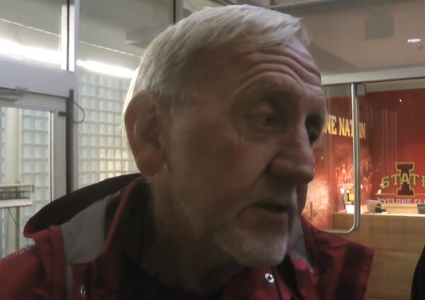 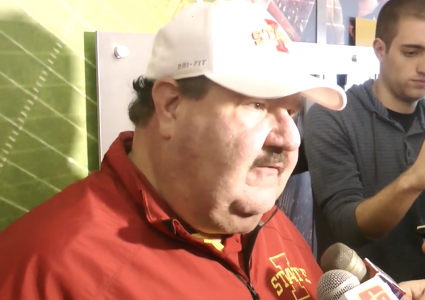