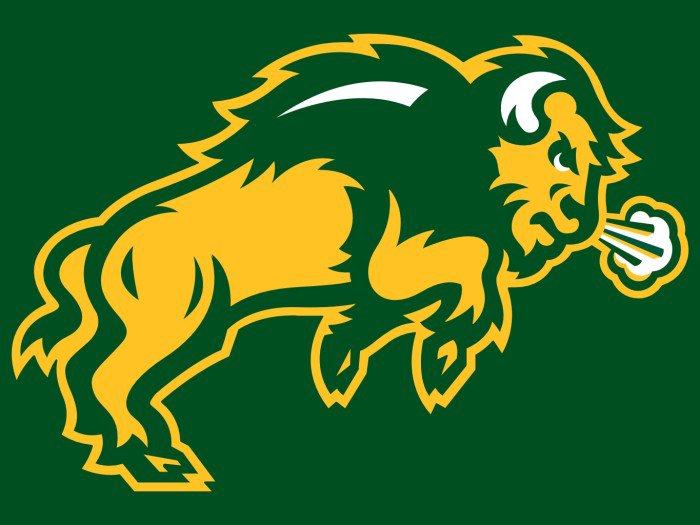 On Monday however, the line changed. Iowa State, who went 3-9 a season ago, is now a 3.5 point favorite.

Is this largely because the money is currently swaying toward Iowa State? Perhaps, but one Vegas insider told me that probably isn’t entirely the case. Nationally, this won’t be a heavily betted game. Money probably is on the Cyclones right now but according to my guy, it was probably a faulty line to begin with.

Regardless, the experts still believe this game is too close to call.

Once again, the Cyclones are favored on Big Monday 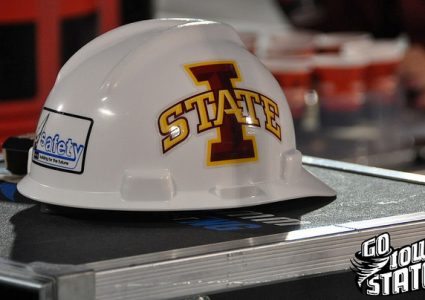