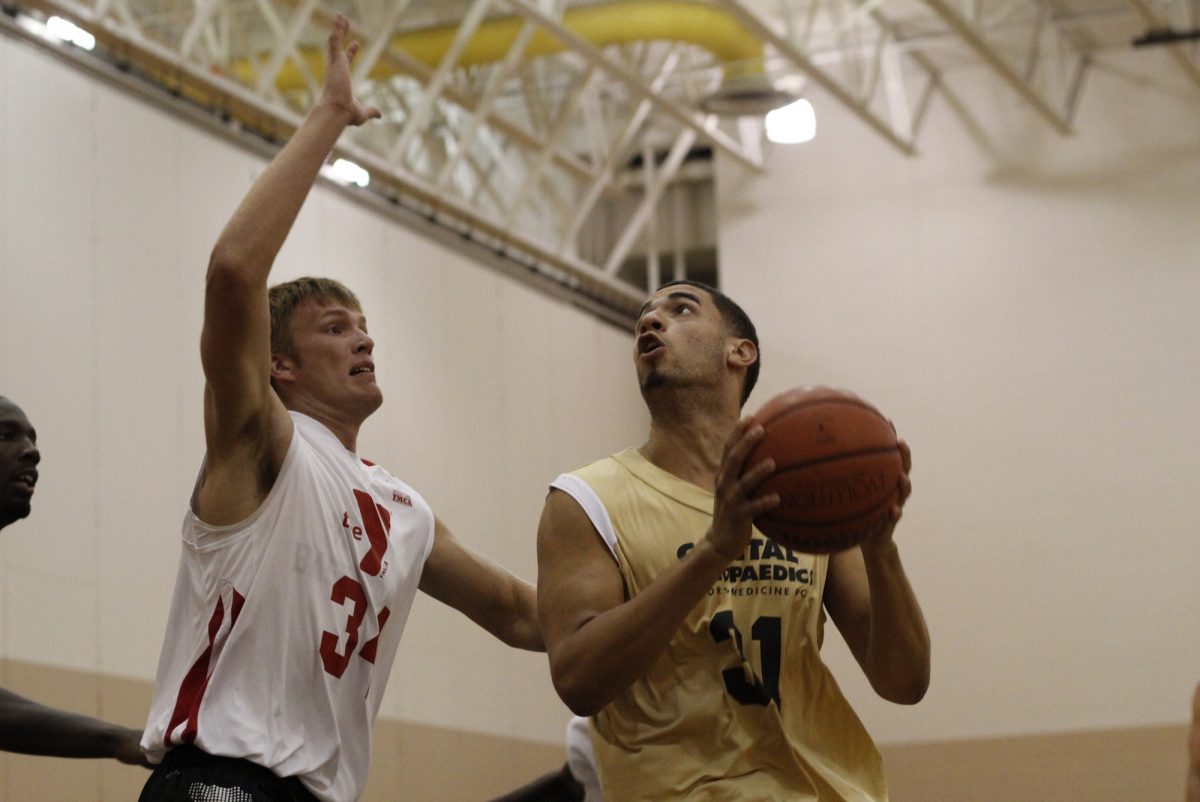 Contrary to reports that Iowa State sophomore Georges Niang would miss the first two weeks due to the broken foot that he suffered in March, the forward led his Renaissance Granite team to a 96-93 victory over the Walnut Creek YMCA.

Niang chucked 24 shots, scored 29 points with 11 rebounds in the night one victory. His Cyclone teammate, walk-on Kourtlin Jackson, notably had 23 points and 14 rebounds in the win.

Marquette transfer Jameel McKay scored 20 points with 14 rebounds in the loss for the YMCA. Notably, Oregon State transfer Hallice Cooke (who also plays for the YMCA) did not play on Sunday evening.

Sherron Dorsey-Walker led Coca-Cola with 27 points. Dustin Hogue had 22 and 11 in the loss.

A new face to Fred Hoiberg’s program, freshman guard Clayton Custer, made a strong debut in the Capital City League on Sunday night. The rookie out of Kansas led Capital Orthopaedics with 29 points in a 112-98 rout of ADIO Chiropractic. Custer went 12-for-20 on 2-point attempts in the win. He also had eight rebounds and eight assists.

Custer’s teammate, junior forward Abdel Nader scored 26 points and went off for 20 rebounds in the win too. Nader notably dished out seven assists.

Neither of ADIO Chiropractic’s two Cyclones, Monte Morris nor Matt Thomas, were in attendance. 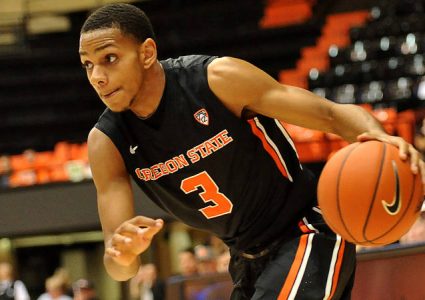