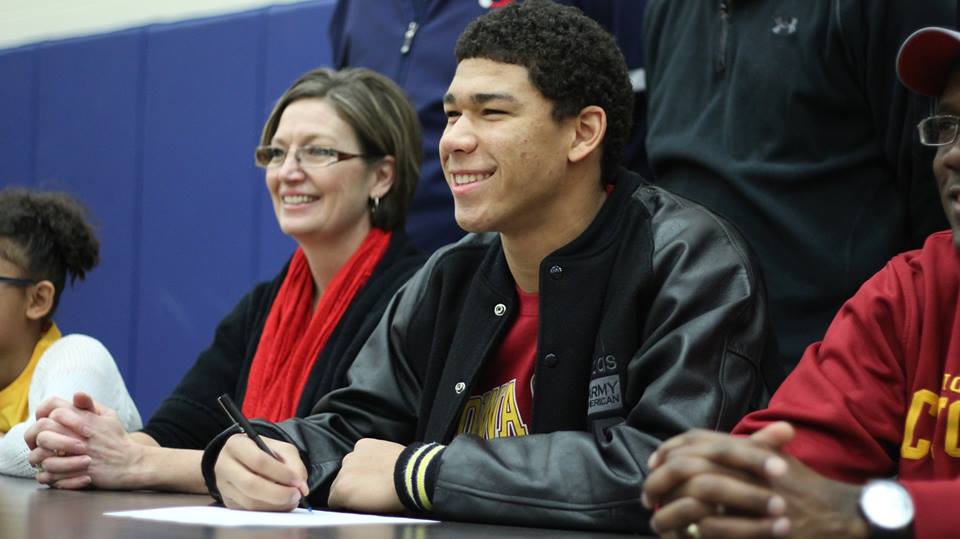 Iowa State’s true freshman wide receiver has been tabbed as the Big 12’s preseason "Newcomer of the Year" in Lindy’s annual summer-release publication.

"With the lack of depth in Ames, the tall receiver should be able to make an immediate impact for Iowa State," Lindy’s blurb on Lazard read. He is a very good route runner and has surprising speed for his size."

The Lazard love is especially interesting considering that it will be an uphill climb for the talented wide out to even start at Iowa State this fall.

Lack of depth in Ames? I guess that depends on who you ask. Paul Rhoads has stated numerous times during the offseason about how wide receiver is Iowa State’s deepest position.

Hopefully Lindy’s is right though. Lazard would have to put up some pretty sweet numbers to actually land this award. If he does that, Iowa State’s bowl chances will increase significantly.