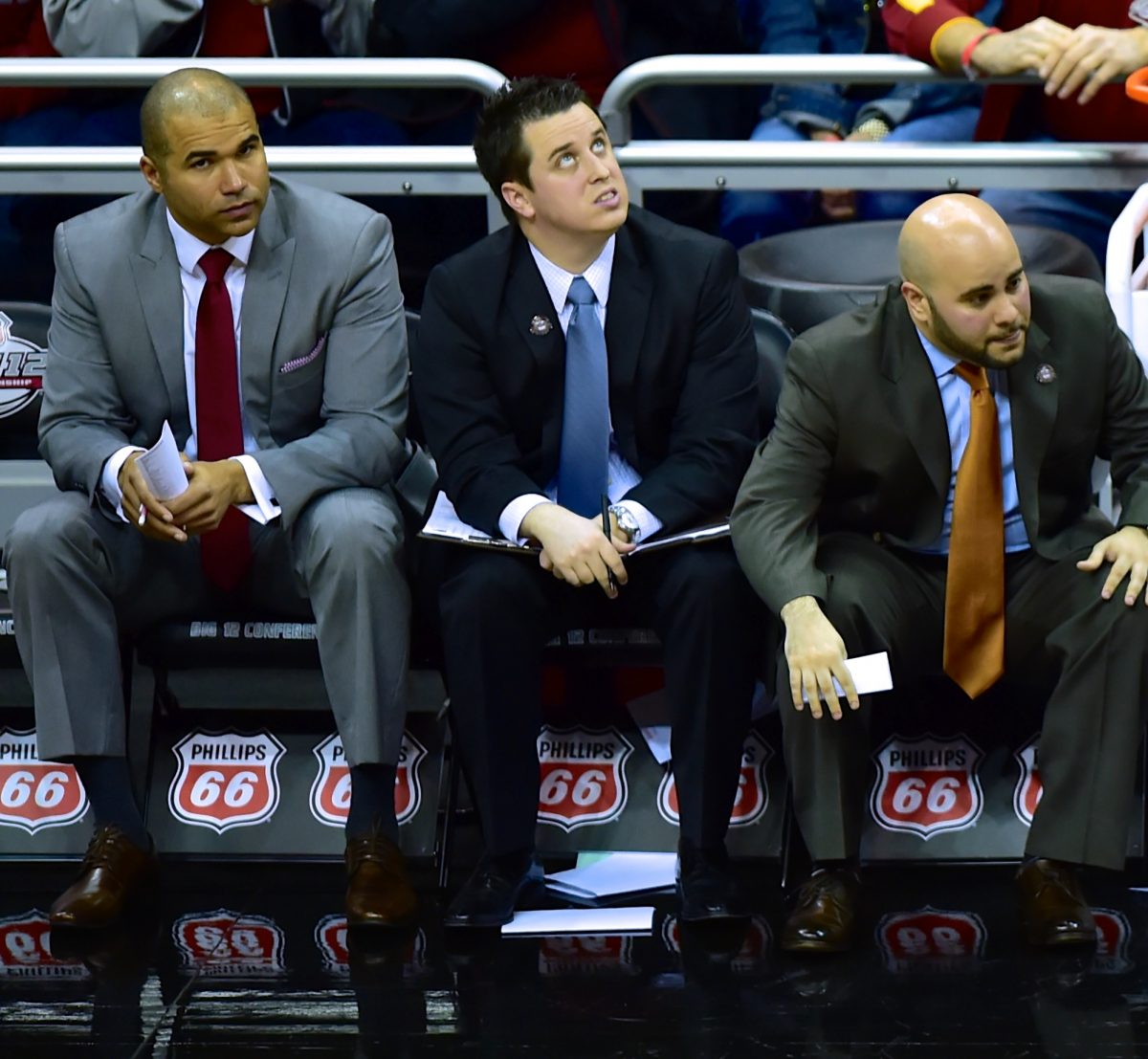 Now that Fred Hoiberg’s coaching staff is complete, we might as well get thoughts on the 2014-15 season from the new guy – Charlie Henry.

“I am excited to be down there working with special guys,” Henry told CycloneFanatic.com shortly after officially being named assistant coach on Monday.

“Georges Niang is a special player,” Henry said. “Most people around the country that really follow basketball understand that. He is special.”

So far this offseason, Hoiberg and fellow assistant coach Matt Abdelmassih have gone on record saying that they believe next year’s team will be deeper and overall, more talented than last season’s group that made it to the Sweet 16. Henry echoed that sentiment.

“We have guys who people don’t know about who are going to be really good for us,” Henry said. “We will be deeper. We will be more athletic and more talented than I think we have been.”

“We also have the challenge of replacing DeAndre (Kane) and Melvin (Ejim) who were unbelievable senior leaders for us. The optimism is high and the challenges are there. The league is I think getting back to where it was. It is going to be really strong.”