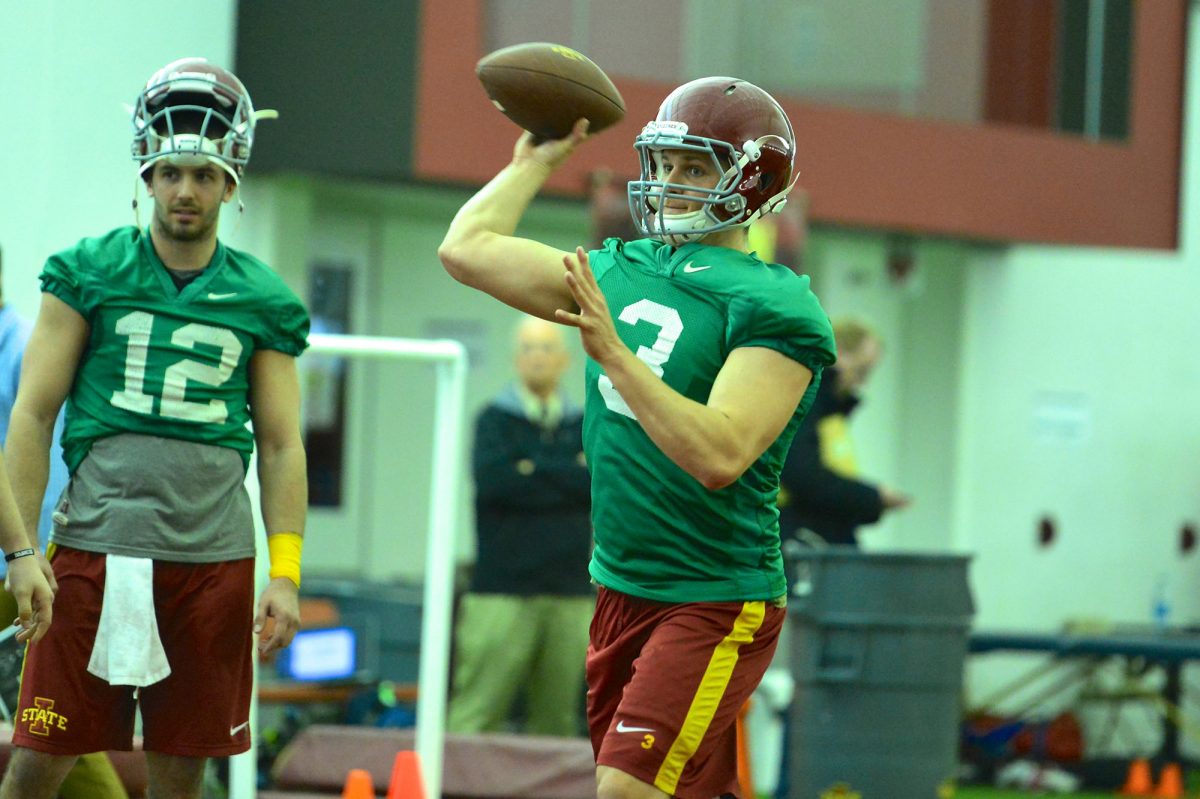 If they aren’t already, a handful of preseason college football magazines will be on the shelves this week.

One of the top publications on the market, Athlon, has already released its preseason projections for every team on its website.

Where does Athlon have Iowa State? The answer is 66th overall and eighth in the Big 12. 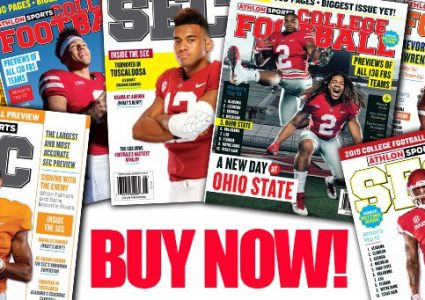 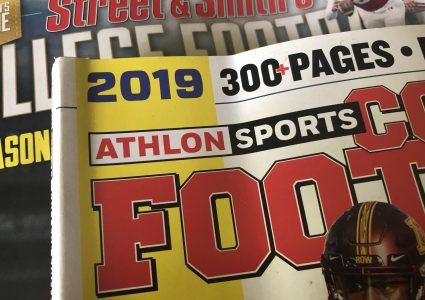