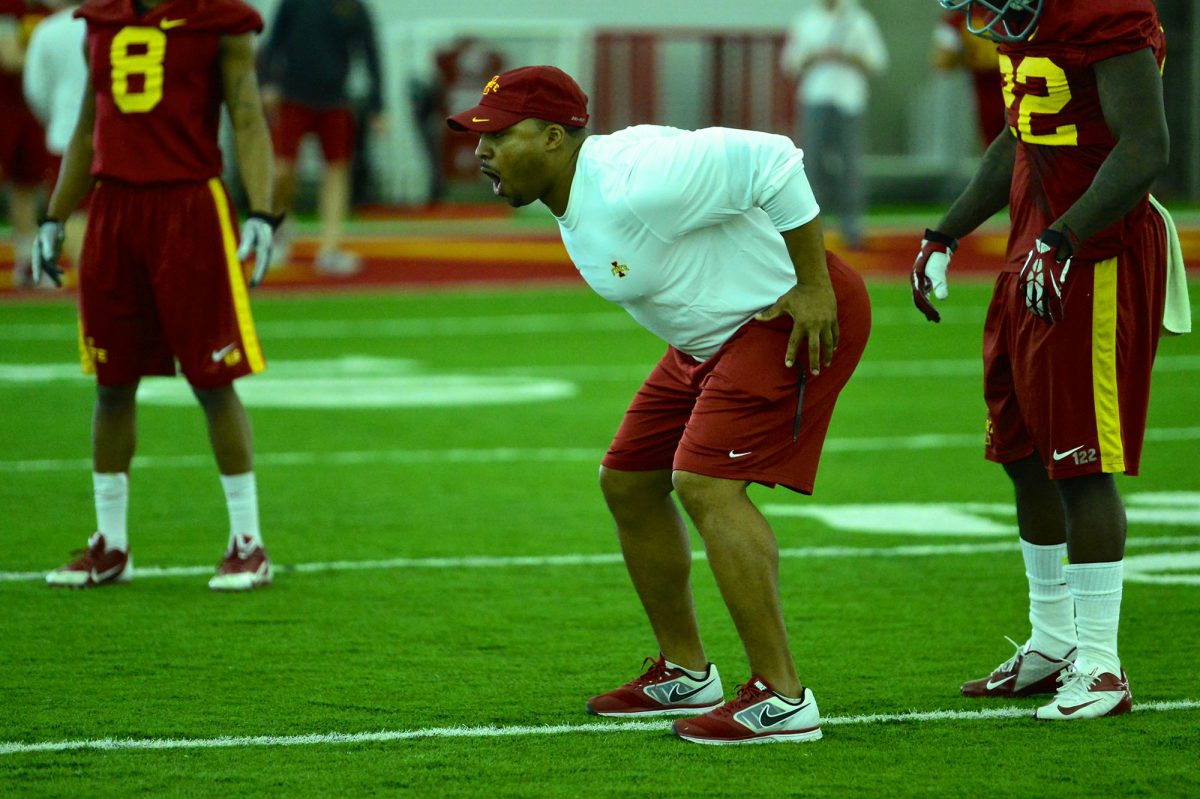 Here is yet another impressive interview from one of Iowa State’s new assistant coaches.

Secondary coach Maurice Linguist took center stage with the media earlier this week to discuss why he came to Iowa State, his defensive backs and more. Who is standing out? How has the spring gone for the secondary? Find out all of the above right here on CFTV. 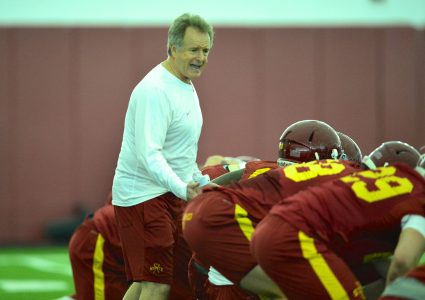 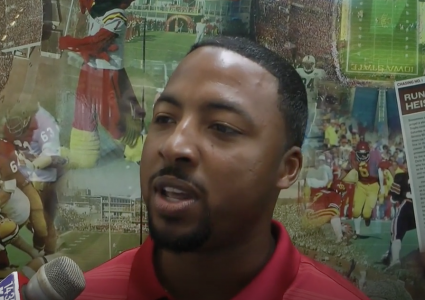