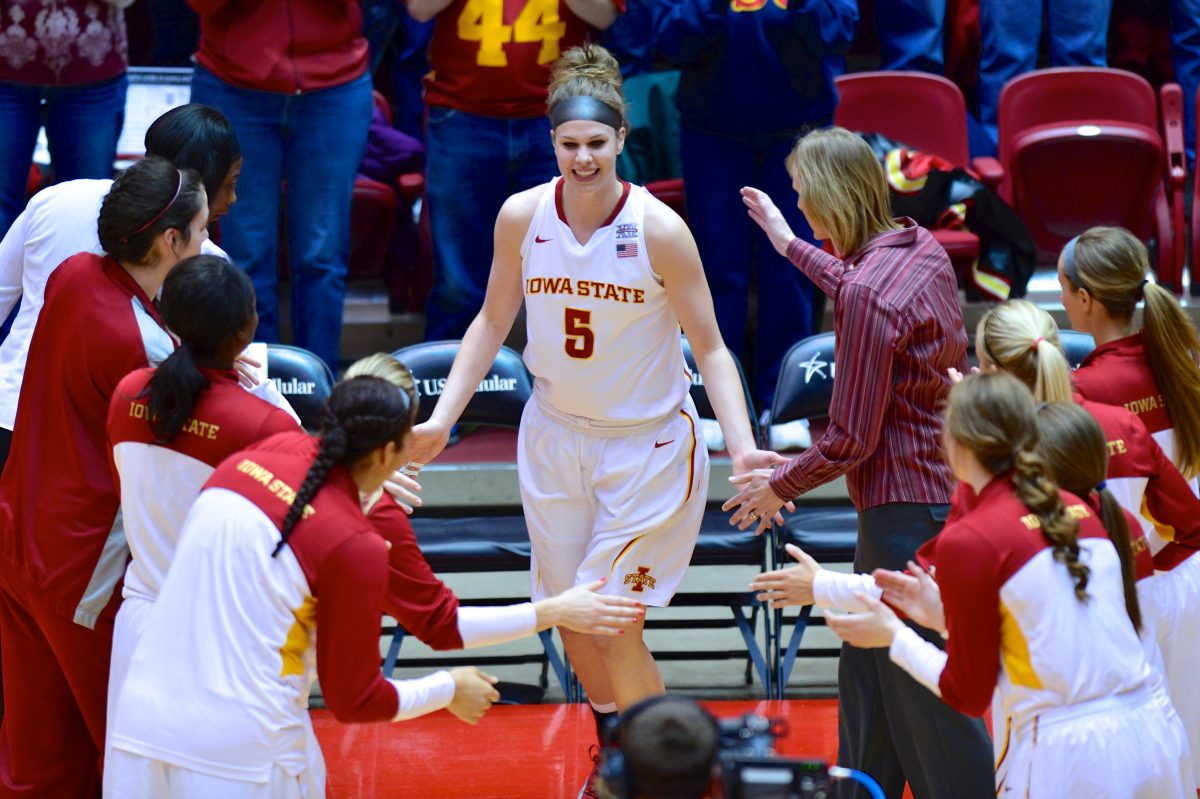 IRVING, Texas – Hallie Christofferson and Seanna Johnson picked up the Phillips 66 Big 12 Player and Co-Freshman of the Week honors, the league announced Monday. This was the fourth honor for Johnson and the second for Christofferson this season.

Johnson on the other hand, totaled 14 points and eight rebounds in Iowa State’s 72-69 win over Kansas, while shooting 50 percent from the field. The freshman’s 14-point performance was her 12th double-digit scoring game of the season.

Christofferson, Johnson and the rest of the Cyclones will take the court on Wednesday at 7 p.m. to take on No. 6 Baylor in Waco, Texas.