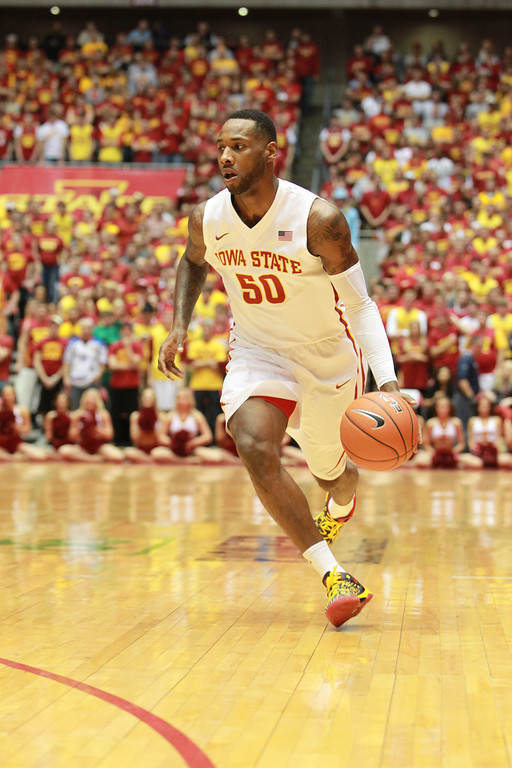 For the most part, Iowa State dominated Baylor in Tuesday night’s much-anticipated battle of top 10’s. The Cyclones only led by two at halftime but out-scored the Bears 47-34 in the second half and cruised to a 87-72 victory.

Check out CycloneFanatic.com later tonight for complete coverage of the Cyclone victory. 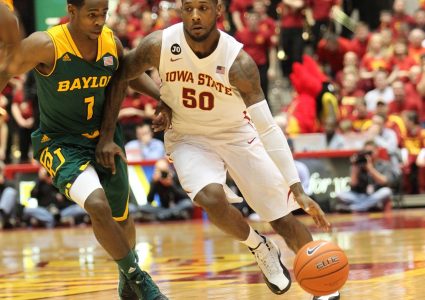 Kane carries Clones in statement victory over No. 7 Baylor 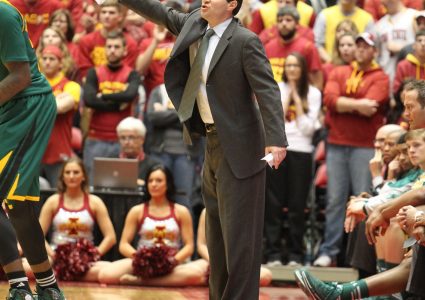 Baylor tips off an intense week of basketball for the Cyclones