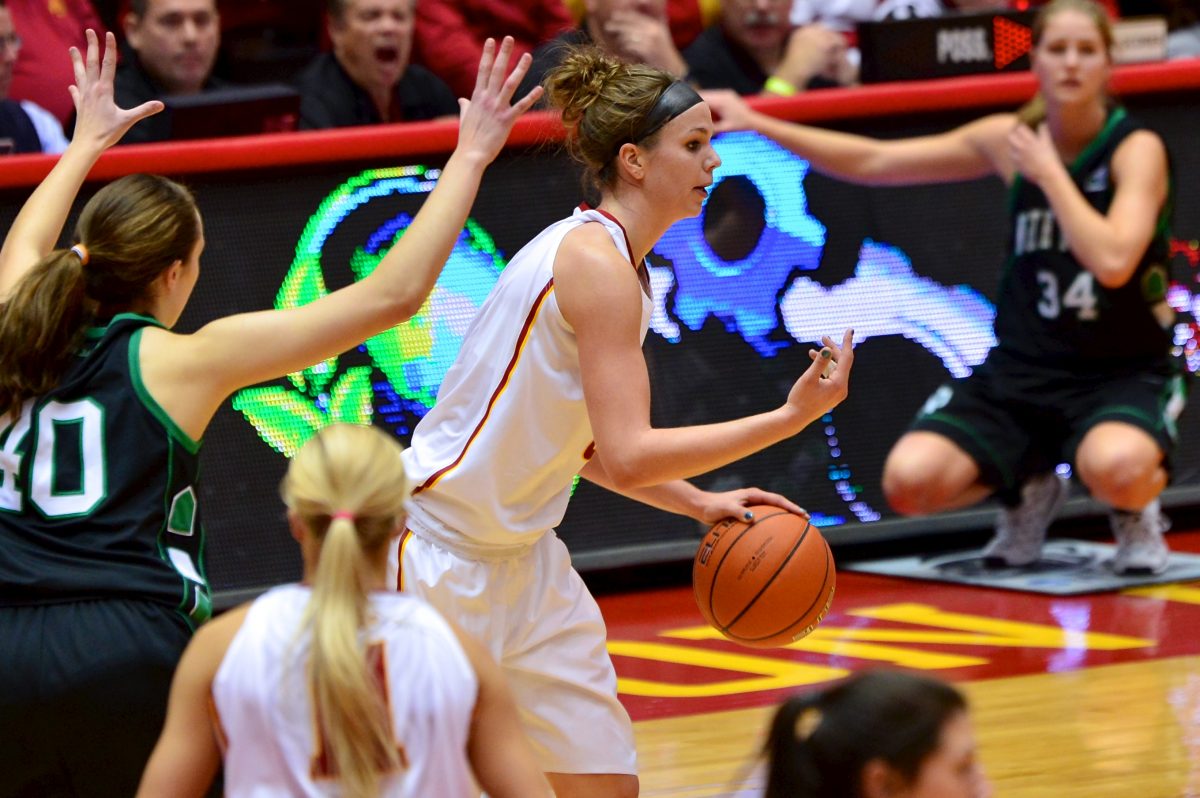 The Cyclones grabbed a 15-point lead in the first half after a jumper from junior Fallon Ellis with 5:21 left, but Cincinnati would then go on an 8-2 run to cut the lead to just nine entering the half, 34-25. Iowa State would stave off the Bearcats with a 20-7 run to start the second half, giving the ISU a 55-32 lead which they would hold for the remainder of the game.

Hallie Christofferson. Christofferson led the Cyclones’ offensive attack with a clutch 25 points on 7-of-9 shooting, while grabbing seven boards. Christofferson knocked down five three-pointers, tying a career high. She also went a perfect 6-of-6 from the charity stripe leading the Cyclones to a 14-of-16 performance at the line.

*Nikki Moody led the Cyclones in assists for the 49thtime in her career with four. 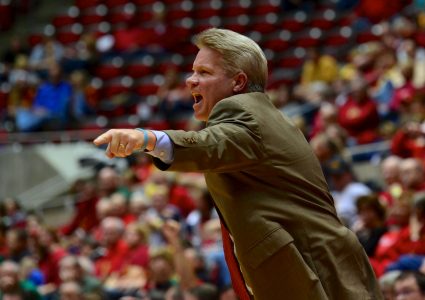 Fennelly wins 400 on Sunday vs. Drake