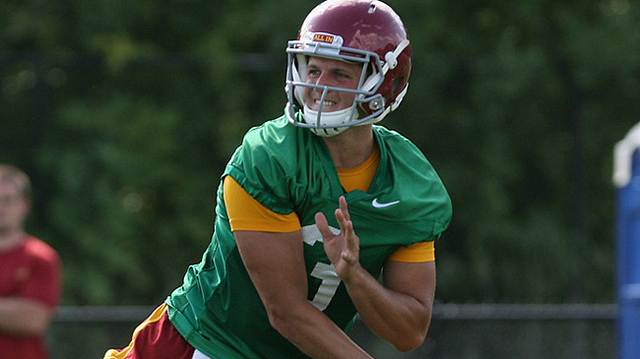 In a depth chart that was released on Monday morning for Saturday’s 11:00 a.m. kick vs. TCU, redshirt freshman Grant Rohach has been named as the starting signal caller.

On the season, Rohach has completed 31-of-60 pass attempts with two touchdowns while throwing three interceptions. He has run for 58 yards on 21 attempts.

In relief of sophomore Sam Richardson, Rohach was 11-for-24 with two interceptions in a 41-7 loss to Kansas State on Saturday. Richardson, who has fought an array of injuries all season long, was benched in the second quarter after throwing his seventh interception of the season.

Iowa State head coach Paul Rhoads will hold his weekly press conference at 11:30 today. Follow @ChrisMWilliams on Twitter for live updates and of course, we will have full coverage of the media event later today at CycloneFanatic.com. 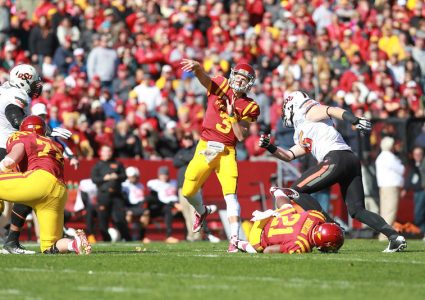 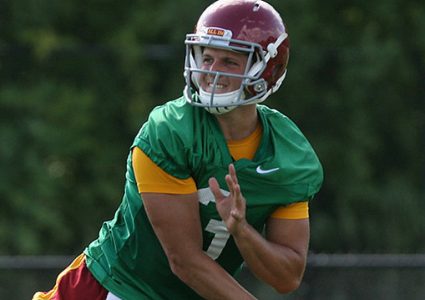