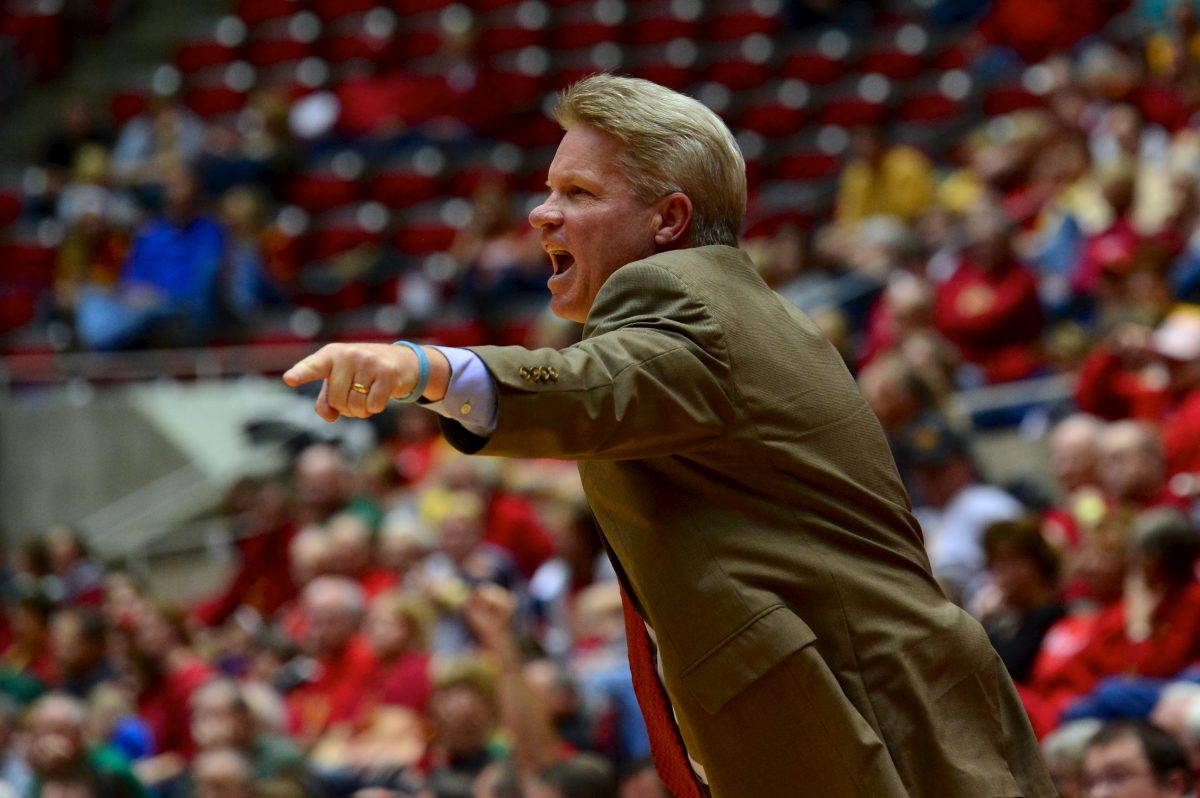 With Drake closing in on a Cyclone lead, 26-22, the Iowa State defense would step up to the plate holding the Bulldogs scoreless to close the half. With 5:29 remaining in the first half, Iowa State would use a 14-0 run to take an 18-point lead over the Bulldogs. Four different Cyclones contributed points during the Iowa State run, with junior Brynn Williamson leading the way with five, followed by senior Hallie Christofferson (4) and freshmen Jadda Buckley (3) and Seanna Johnson (2).

Hallie Christofferson and Seanna Johnson. Christofferson led the Cyclones’ offensive attack another 25-point performance. The senior went 8-of-10 from the field and 2-of-4 from the three. She also grabbed four boards, two blocks and a steal.

Freshman Seanna Johnson recorded her first career double-double, making her the third different Cyclone this season to grab a double-double. She nabbed career-highs with 14 points and 11 boards.

*ISU has outrebounded all four opponents.

*ISU has won nine of its last 10 games against Drake
*Nikki Moody led the Cyclones in assists for the 50th time in her career with four.
*Jadda Buckley tied her career-high that she set against Cincinnati with 12 points.

Iowa State travels to Las Vegas, Nev., to participate in the South Point Classic with games against Eastern Washington and Auburn. Fans can follow the action on Cyclones.com and on Twitter using the hashtag #VivaLasCyclones and following the general account @CycloneWBB.