Kane, who is one of 50 players on the list, transferred to Iowa State after spending three seasons at Marshall. Last season, Kane was one of just two D1 players to average 14 points, 4.0 rebounds and 7.0 assists. Kane ranked 11th nationally in assists per game.

The Pittsburgh, Pa. native has scored 1,496 career points and enters his senior season as one of just two players to have averaged at least 15.0 points per game in his first three seasons.

Kane and the Cyclones open the season with an exhibition against Augustana (S.D.) on Nov. 3. The regular season kicks off a week later on Nov. 10 against UNC Wilmington. 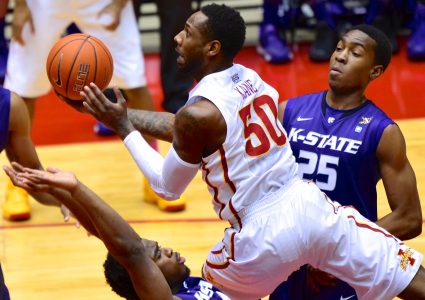