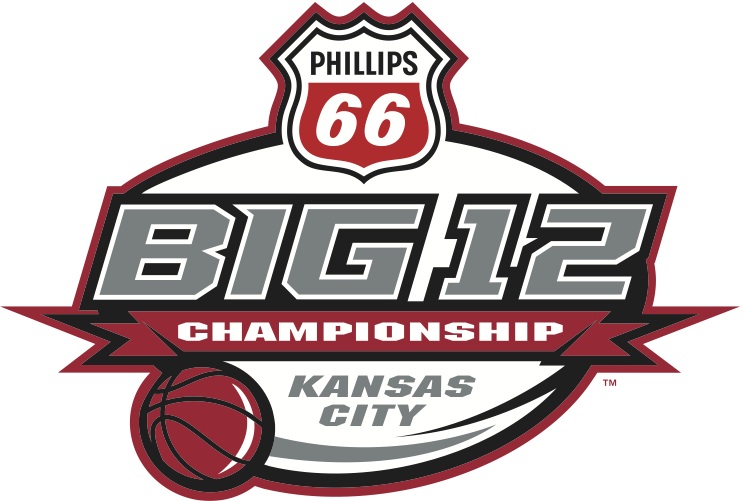 KANSAS CITY — I can make a legitmate case for six (and maybe even seven) teams to potentially win this week’s Big 12 Tournament in Kansas City.

For real though – Texas & Baylor? Yeah, I could see it. This thing is wide-freaking-open. Kansas and Kansas State are the top seeds and rightfully so. They were the best two teams in the league all regular season long. But do either one of those team really insert fear into the Cyclone Fanatics of this world? No. Not like in past years at least.

Iowa State has beaten the Wildcats and as for the Jayhawks? Iowa State fans would welcome that matchup in the semi’s for obvious reasons.

Heading into the league tournament, only three games seperated the league’s top team from No. 5.

“Rarely might you go into a tournament with as much balance based on scores during the course of the year, the league race,” said Oklahoma head coach Lon Kruger in Monday’s Big 12 teleconference. “Kansas and Kansas State are deserving of the favorite role as they did it over the course of the conference season but they had some battles along the way too but it is a very interesting balance for a conference race like this.”

Just take a look at the last weekend in the Big 12 for an example. Baylor (is Baylor is Baylor is Baylor) beat Kansas by 23 (what?). TCU shocked Oklahoma (huh). Kansas State dropped its final game to Oklahoma State (not a surprise considering this one was played in Stillwater). Still, three of the league’s top four teams lost on the final day of the regular season.

Expect the unexpected. I smell a wild week coming in KC.

“I think everyone knows that you have to come ready and that everyone is going to be bringing their A game,” said Iowa State’s Melvin Ejim. “It’s exciting when you know that you actually have a legitimate chance.”

A legitimate chance the Cyclones have indeed. In fact, Yahoo columnist Pat Forde went as far as to pick the Cyclones to win the whole darn thing. In addition to that, NBC’s Rob Dauster has the Cyclones labeled as his "sleeper."

Making a case for one through seven

(1) Kansas – The Jayhawks have won five of the last seven Big 12 Tournaments and are playing for a No. 1 seed in the Big Dance. And oh yeah – Bill Self is a decent coach.

(3) Oklahoma State – Led by the reigning Big 12 Player of the Year Marcus Smart, Travis Ford’s squad has more talent than any other program in the league.

(4) Oklahoma – Lon Kruger’s team got better and better as the season went on. Having said that, I consider the Sooners the least likely of the top five seeds to bring home a trophy on Saturday.

(5) Iowa State – Fred Hoiberg’s crew is a matchup nightmare and when on, the Cyclones can play with any team in America. Defense has been an issues all season long for this team though.

“I could see them making a strong push because it looks like they have to win their games,” said Fred Hoiberg. “What Pierre Jackson did in that Kansas game, I’m sure he has a chip on his shoulder that he’ll be playing with for not making that first team. You can make a good case for Baylor as well.”

(7) Texas – It’s a long shot but I’m throwing the Longhorns in here anyway. After losing eight of its first 10 league games, Texas won five of its last eight. This is a team that has talent and should the Longhorns get hot, they could make some noise.