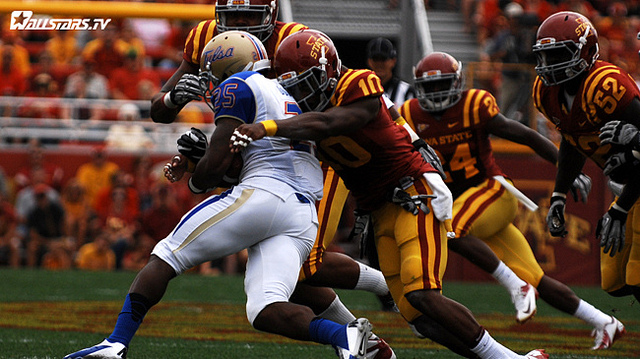 According to the official Tulsa athletics department website, Iowa State’s game in Tulsa has been moved from Saturday, Sept. 21 to Thursday, Sept. 26.

Accoding to the Tulsa World, this moved was announced yesterday by the university.

Television partners for the game have not been announced at this time but one can only assume that due to the move, this will be a national game.

The move works out well for Iowa State too as the Cyclones were schedule to have a bye on Sept. 28. Iowa State is scheduled to have two bye weeks in the season’s first four weeks.

CLICK HERE to view Iowa State’s 2013 football schedule (not that Iowa State has not changed the date of this game yet at Cyclones.com). 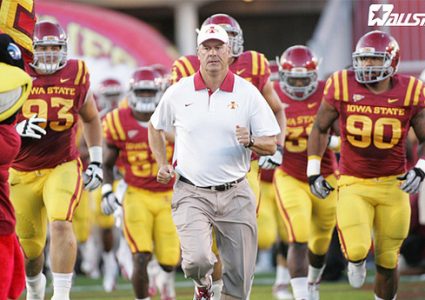