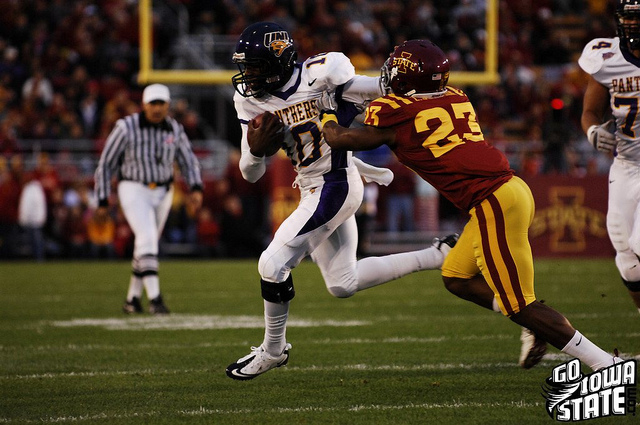 According to a university press release, Iowa State and Northern Iowa will play each other in football in seven of the next 11 seasons.

“We are excited to extend our contract with UNI because our games have been some of the best attended contests in Jack Trice Stadium history,” said Iowa State Athletics Director Jamie Pollard in the release. “Our fans have enjoyed this intrastate series.”

Iowa State leads the all-time series vs. Nothern Iowa with a 20-4-3 record against the Panthers. 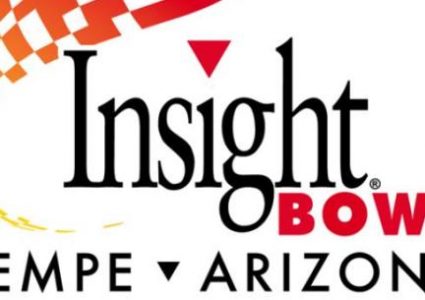