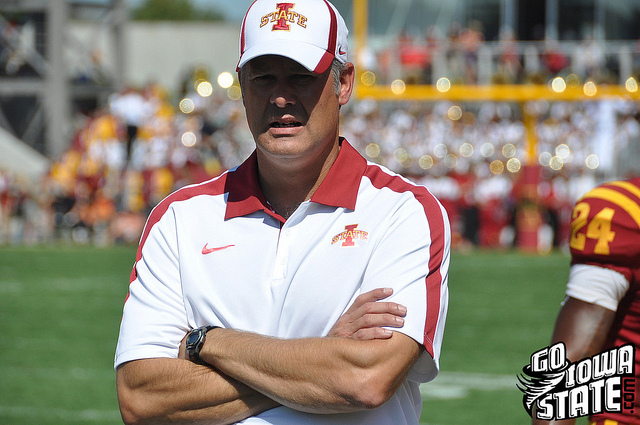 The podcast from our final call-in show of 2011 from Kippy’s Place in Elkhart. John Walters joins Chris Williams and Austen Arnaud to talk Paul Rhoads, the Pinstripe Bowl and plenty more. Enjoy the podcast. 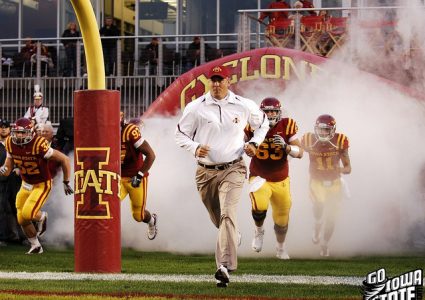