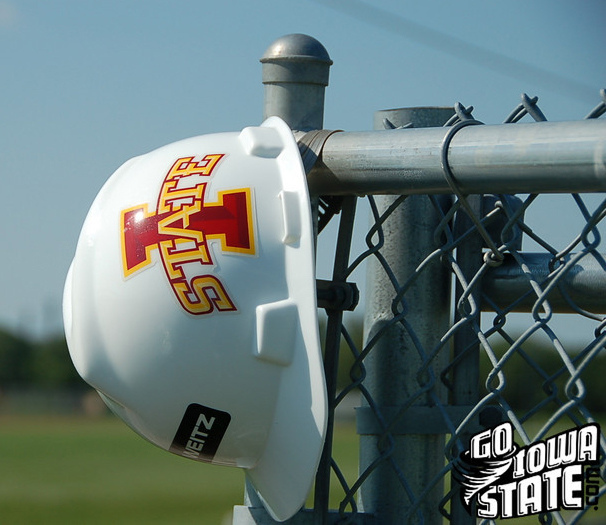 I love the end-of-year lists.  For one thing, lists in general suit my fancy and for another it helps to remind me of everything that happened way back when…like in January, February, and March.  So here is the Cyclone year in headlines.  Some things you have probably forgotten, some you probably wish you could, and some that you’ll remember forever.

There is no way that every conference re-alignment plot and sub-plot could be addressed here, but I’ll touch on the official big stuff.

Congratulations if you made it through 2010 for the second time.  Happy New Year! 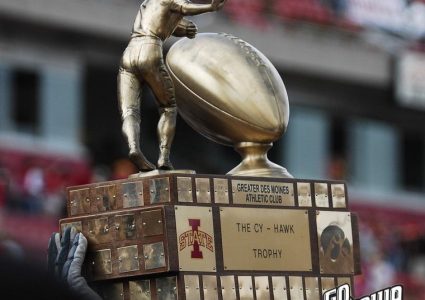 Outside the men’s room: Bigger than bragging rights 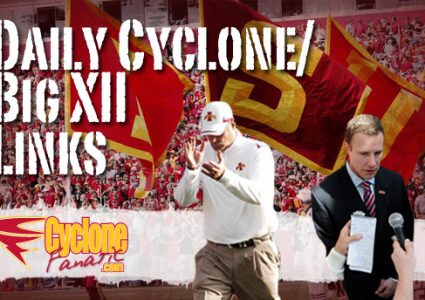