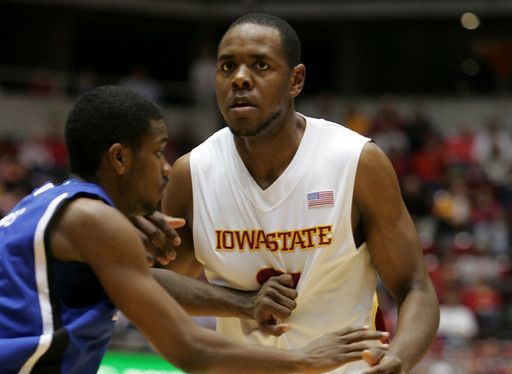 Within minutes of Iowa State’s 82-75 Big 12 Tournament loss to Texas on Tuesday night, Iowa State head coach Greg McDermott announced that Marquis Gilstrap’s appeal to the NCAA for an extra year had been denied.

Within minutes of that, Foxsports.com’s Jeff Goodman reported that Gilstrap and Craig Brackins would both be heading for the NBA Draft.

Brackins somewhat denied that report to CycloneFanatic.com after the game.

"I am going to go home, talk to my family and decide sooner than I did last year,” Brackins said. “I’ll just figure out what I need to do the same routine as last year."

Brackins said that he would make his decision within a week.

Now, back to Gilstrap for a minute. I also caught up with him while he was leaving the locker room on Wednesday night. Gilstrap said that from here, he would start training to be a pro.

“I’m just going to start working out now and getting ready for the NBA Draft,” Gilstrap said. “It has been in the back of my mind. I knew coming in of the possibility that I could only get one year. It is out of my control.”

What if the NCAA would have granted Gilstrap that final year?

“I hadn’t really thought too much about it but it had crossed my mind. I love my team.”

CycloneFanatic.com will have plenty of analysis on these stories and more tomorrow, plus coverage of the women’s team in Kansas City as well.